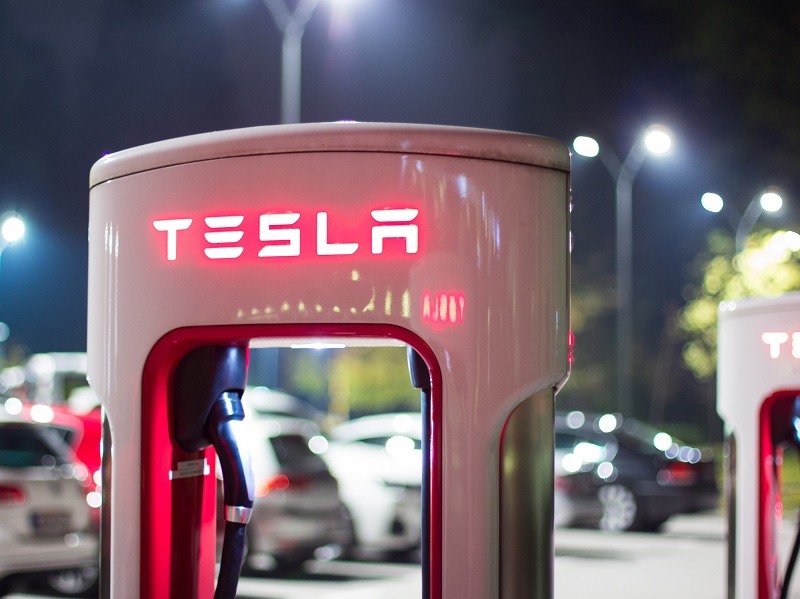 An institutional investor with a $164 million stake in Tesla (TSLA), held through 158,000 of the electric car manufacturer’s Nasdaq-listed shares, has publically pleaded with CEO Elon Musk to re-think his move to privatize the company.

Representatives of ARK Investment Management, the investor in question, have urged the reassessment through an open letter to Musk, on the grounds that they believe that Tesla’s stock price has the potential to reach $4000 within 5 years. On that basis, ARK argues that Musk’s stated intent to take the company private at a valuation of $420 a share.

Why Did Musk Want to Take Tesla Private?

Elon Musk has grown frustrated in recent months with what he considers the short-termism of capital markets. The entrepreneur, who first rose to prominence as co-founder of the online payments platform PayPal, has never quite fit the mold of a Wall Street CEO. Breaking that mold has been a huge part of his success in managing to sell his grand vision for Tesla to investors and achieving a capitalization and resources far beyond what the company’s revenue would suggest should be possible.

Tesla’s lofty valuation, higher than both traditional auto manufacturers Ford and GM with a fraction of their revenues and none of their profits, has been achieved to a large extent through the force of Musk’s personality and his ability to sell a long-term vision. However, despite the fact that the Tesla stock price (TSLA) has for years marched to a different tune than that of companies many analysts argue should be considered its peers (auto manufacturers rather than tech companies), capital markets still have their demands. Patience with Tesla continuingly missing Musk’s usually overambitious targets and timelines, and the amount of cash the company burns through, has recently grown thin. Tensions recently surfaced when Musk refused to answer fairly standard financial questions put to him by an analyst at a recent quarterly earnings report, dismissing them as ‘boring’.

While subsequently apologizing for what Wall Street media described as a ‘meltdown’, the event seems to have crystallized Musk’s growing suspicion that being a public company might not be the most conducive way for Tesla to reach its goals. Capital markets demand quarterly improvement in specific growth metrics and Musk’s argument for taking the company private is that this creates a short-term mentality that is hindering achieving longer-term ambitions.

ARK’s representatives argue that being a public company provides Tesla with more advantages than disadvantages. The public letter signed by the investment firm’s founder and chief executive, Cathie Wood lists these as:

The investor also believes that the proposed buy-back of Tesla (TSLA) stock at $420, with a $100 a share premium on current price, denies investors who have backed the company the opportunity of realizing huge future returns. The ambitious $4000 a share target ARK argues Tesla can achieve within 5 years, is built on the high-margin future business model of Tesla offering driverless taxi and truck services.

It has been reported that Musk has hired Morgan Stanley to manage the reprivatization process of Tesla. However, as much as the idea to privatize Tesla was appealing, Musk and the Tesla’a management realized that “the better path is for Tesla to remain public”. Tesla shares dropped and did not yet recover after Musk’s decision to keep the electric car maker public.

This article was written by eToro