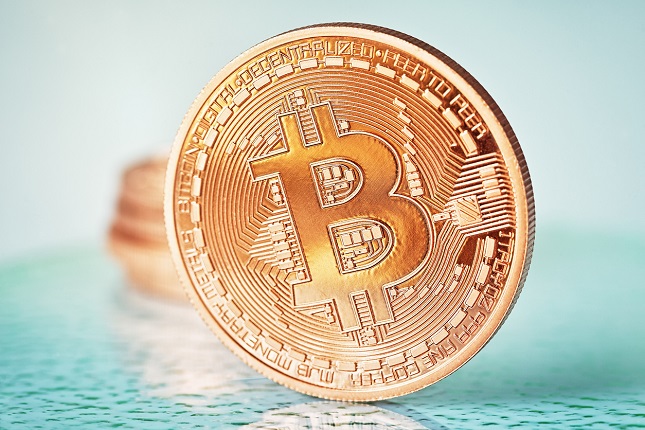 The big news of the day so far has been the cancellation of the SegWit2X hard fork that was planned in the bitcoin industry. This fork had been one of the most acrimonious forks in the short history of bitcoins and it had led to a lot of bad blood between the different groups of bitcoin developers and in fact, some traders heaved a sigh of relief when the cancellation news came in as no one was sure about the impact of the fork and the lack of consensus was worrying as well. This has since led to a large drop in the bitcoin prices which now trades just above the $7000 region as of this writing as the traders are a bit uncertain with what has to be seen as a failure of the bitcoin network to arrive at a consensus on what is good for the network. This raises the possibility of similar failures happening in the future as well and this has led to the price drop so far.

Despite some upbeat inflation numbers from China, the Asian stock markets continued to trade under pressure in a weak manner and this is likely to last for the short term as the market consolidates and corrects at the same time before the next bullish leg higher. The forecast for German growth came in stronger than expected and this helped the DAX to trade in a steady manner as it awaits the opening of the US stock markets.