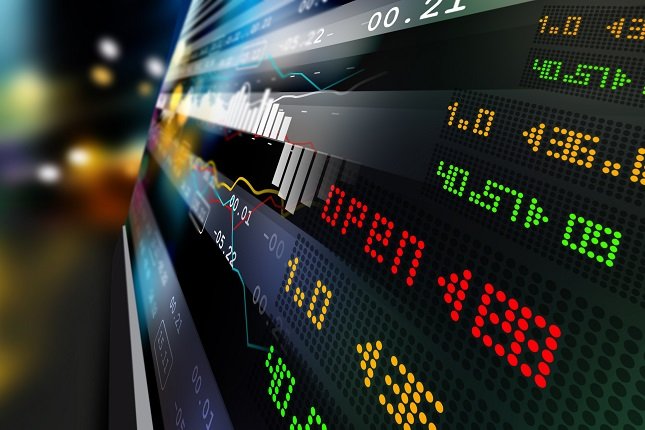 Dow Set to Break through 23,000 for a 2nd Consecutive Day

The Dow was unable to hold on to 23,000 levels on Tuesday, while the Dow Mini is currently up 54 points as the markets look to take another run at a plus 23,000 close.

European equities are in buoyant mood at the time of writing, with Chinese Premier Xi doing little to alarm the markets in his opening speech at the National Party Congress. Both a softer EUR and GBP have supported the respective indexes through the early part of the European session, with gold giving up gains from earlier in the day as risk appetite continues to build. It’s a snappy combination for the market bulls, dovish central bank sentiment coupled with a positive global macroeconomic environment.

Uncertainty over Catalan Independence Continues to Weigh on the EUR

Ongoing uncertainty over whether Catalan President Puigdemont will declare independence ahead of tomorrow’s deadline continues to weigh on the EUR through the early part of the European session, with the EUR down 0.21% at $1.1741. Concerns over the Eurozone’s 4th largest economy has built following the Spanish government’s downward revision to growth forecasts for next year. Catalan spokespersons have said that there will be no response to Prime Minister Rajoy’s deadline, which will raise the possibility of Article 155 being invoked that would remove certain governing powers of the Catalan government.

Following some dovish commentary from newly appointed Deputy Governor of the Bank of England on Tuesday, the markets responded in form to the release of this morning’s UK employment figures, with a slight uptick in wage growth continuing to spell trouble for those looking for a more hawkish Monetary Policy Committee, the only positive from the stats being the fact that the UK’s unemployment rate continues to sit at a 42-year low. Wage growth increased by just 2.2% including bonuses per year in the 3-months to August, falling short of September’s 3% surge in consumer prices and even the start of the 3-month period’s May 2.9% annual rate of inflation. The Pound slid from $1.3184 to sub-$1.316 levels following release of the figures before recovering to $1.3166 at the time of writing, with pressure on the UK government and the BoE to address the effects of softer wage growth and inflation continuing to build.