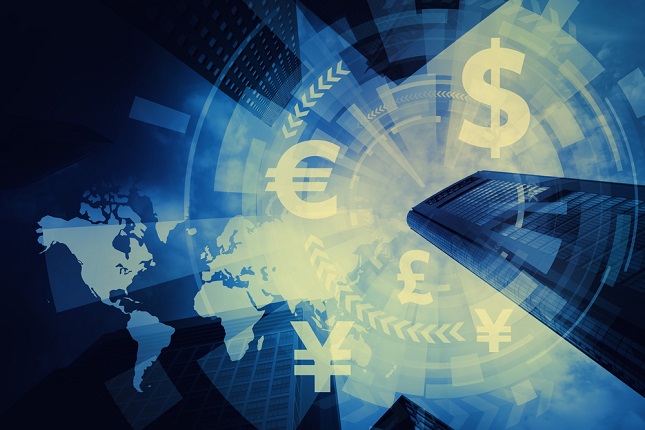 The markets are a bit confused and the uncertainty is there for everyone to see. No one seems to be sure about what is going to come next as the markets have been impacted by the economic data from the US, the UK and the Eurozone and have also been exposed to geopolitical tension from the different parts of the world ranging from Syria to the US and to Canada. Each of them have different effects on the markets with the global trade at risk in many cases. That is why the investors and the traders are a bit tentative and they do not know in which direction they need to be pushing the markets as they do not know which news or data is going to hit them next. That is also the reason why we have been seeing the markets being very choppy and the stocks being driven this way and that. The Eurozone stock markets seem to be in a happy state of mind, though, as the tapering of the QE and its eventual end is likely to take longer than what was initially expected as the incoming data from the region has been getting weaker in a slow and steady manner and hence there is the danger of the region slipping back into recession and this would necessitate that the ECB continue the QE for as long as it can.

The crypto markets have also been pretty stable to begin the week though the support region in the BTC market has been coming under pressure a number of times over the last few days. The bulls have managed to keep the prices afloat so far but it remains to be seen how long they would be able to manage to do so considering the fact that such attacks tend to eat away the buys in that region and also bring in uncertainty and risk into the market.