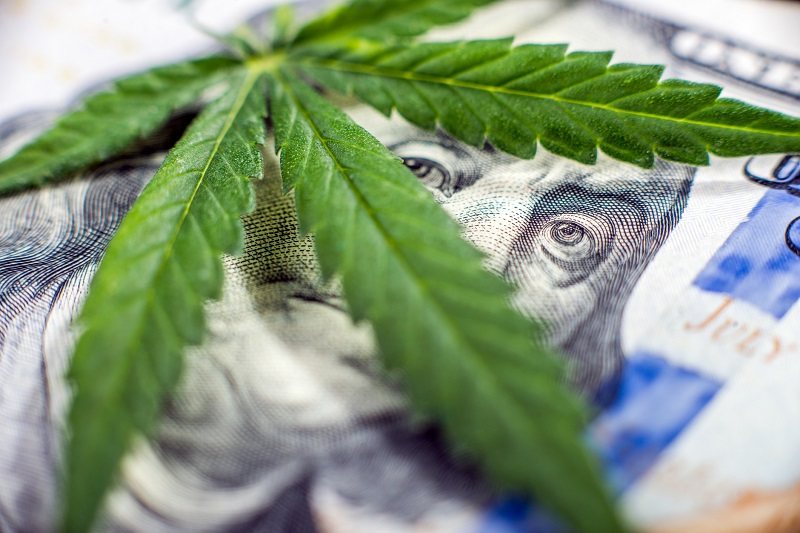 2017 was a year of record growth for the legal cannabis industry and the sentiment continues throughout 2018. Leading analytical research estimates that total economic output worldwide from legal cannabis reached about $16 billion; that figure is expected to increase considerably in the next few years as the legalization of medical use around the world gradually becomes more widespread.

Led by industry growth in North America and Europe particularly, the global legal cannabis market is forecast to reach $57 billion by 2027, according to Arcview Market Research and BDS Analytics.

This upward trend is being prompted by changing public opinion on legal cannabis, and emerging legislation seems to be a direct reflection of this greater acceptance. Ever growing research on cannabis points to an effective and safer solution for pain management, and the cannabis industry has also proven itself to be beneficial financially for governments, creating jobs and tax revenue.

Canada and the United States are spearheading the growth, paving the way for other countries such as the UK, Germany, Italy, and France to adopt favorable stances on marijuana production and sales. Several licensed North American companies are already experiencing global expansion, having begun exporting cannabis products and setting up production deals in Europe, as well as South America, Asia, Africa, Australia and New Zealand.

As massive growth for the marijuana industry is already the trend, and further expansion this year and beyond seems imminent, keen investors are in a unique position to take advantage of a burgeoning market that has yet to reach its forecasted potential. How can investors take advantage of this opportunity? One way is through a unique CopyFund investment strategy that eToro has developed specifically around the legal cannabis market.

“In regards to CopyFunds, we are looking at an interesting industry emerging in the public sector…which is cannabis,” says eToro CEO Yoni Assia.

eToro’s investment committee has created a CopyFund comprising North American stocks in the medical marijuana industry called CannabisCare. By selecting the top players in this growing market and rebalancing the CopyFund regularly, eToro allows clients to gain exposure to this sector through a diversified investment portfolio.