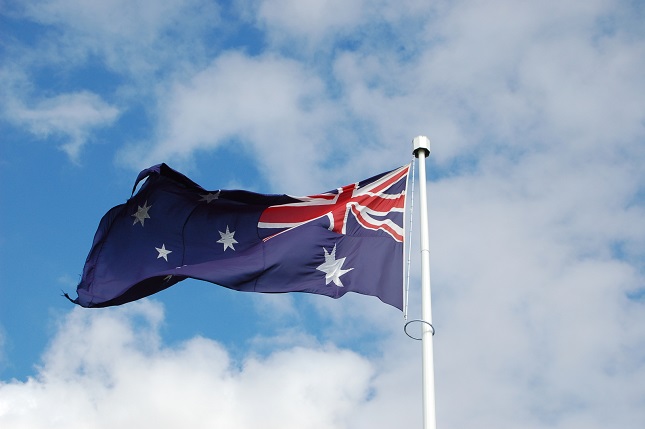 Minneapolis Federal Reserve Bank President Neel Kashkari made a press release to the National Association for Business Economics. He said that “The fact of the matter is borrowing costs for homeowners, for consumers, for businesses are near record lows.” He added that, “If the banks were capital constrained, you and I as borrowers would be competing for scarce loans, which would be driving up the borrowing costs of those loans. That’s not happening today.”

Fed President Neel Kashkari brushed off further proposals from banks regarding the strict bank regulations which had put the bank dealers in peril. Australia AiG Performance of Construction Index came in at 83.1, rising from a previous value of 47.7. Several individual units such as fresh orders, new deliveries, etc. contributed to the completion of the expansion territory.

The British Retail Consortium said that the British Like-for-like sales in the United Kingdom went down by 0.4 percent in February. Online sales went up annually by 7.7 percent and the sales in brick and mortar stores dropped down by 2.4 percent. The People’s Bank of China (PBOC) set the Yuan reference rate at 6.8957 this Tuesday morning, compared to Monday’s rate of 6.8790. With a heavy debt for China, the government has ensured a stable financial situation in the economy by trimming the debt rates.

All eyes now remain on the RBA policy decision, which will be announced shortly today. The markets expect the RBA to maintain its neutral bias and keep the policy steady. RBA will shortly announce the change in interest rates along with the supporting documents. The bank is likely to remain firm despite the economic performances around and has a forecasted value of 3% growth for this year.

Euro’s Gross Domestic Product monthly and yearly data are expected to be released and forecasted to remain the same at 0.4% and yearly at 1.7%. We expect it to remain the same and this puts a pressure for the Euro. The US data for Trade Balance is forecasted at -$44.5B versus the previous month’s value of -$44.3B and this should keep the dollar on the rise and is seen as a positive growth in the trade balance.

The Consumer Credit released by the Board of Governors of the Federal Reserve looks stronger when compared to the previous month’s value of $14.16B versus the forecasted value at $17.10B. The Canadian Ivey Purchasing Managers Index signals a stronger data at 58.9 compared to previous month’s data at 57.2 and this makes the Canadian dollar stronger. The Gross Domestic Product released by Japan shows better results for the day.
For more detailed analysis from the author, please visit NoaFX.