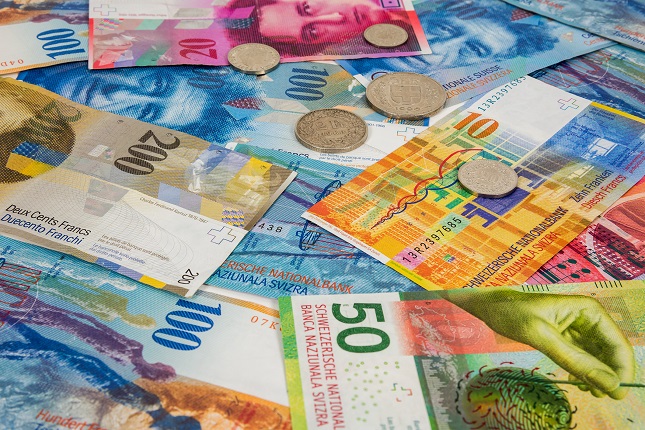 The United States API Weekly Crude Oil Stocks came in at 0.85M versus a previous value of -2.72M. Minneapolis Fed Reserve President Kashkari spoke in a town hall event and stated that another crisis is not approaching for now. The People’s Bank of China set the Yuan midpoint rate at 6.8053 versus yesterday’s fix of 6.8292.

Moving on for the day, we have the Swiss UBS Consumption Indicator followed by the ZEW Financial Market Survey which has been rising with the recent releases and this should boost the Swiss.

Greenback has some major news with the Goods Trade Balance seen at a negative $68B. Pending Home Sales and EIA Crude Oil Stocks change showed signs of recovery and this should be good for the greenback.

Bank of Canada (BOC) Governor Poloz spoke about the monetary policy and economic outlook. ECB President Draghi’s speech stated that the policy statement is working and its full effects on inflation will materialize soon. Later in the day, we have the Bank of England (BOE) Governor Carney’s speech which will decide the course of the greenback.

For more detailed analysis from the author, visit NoaFX.