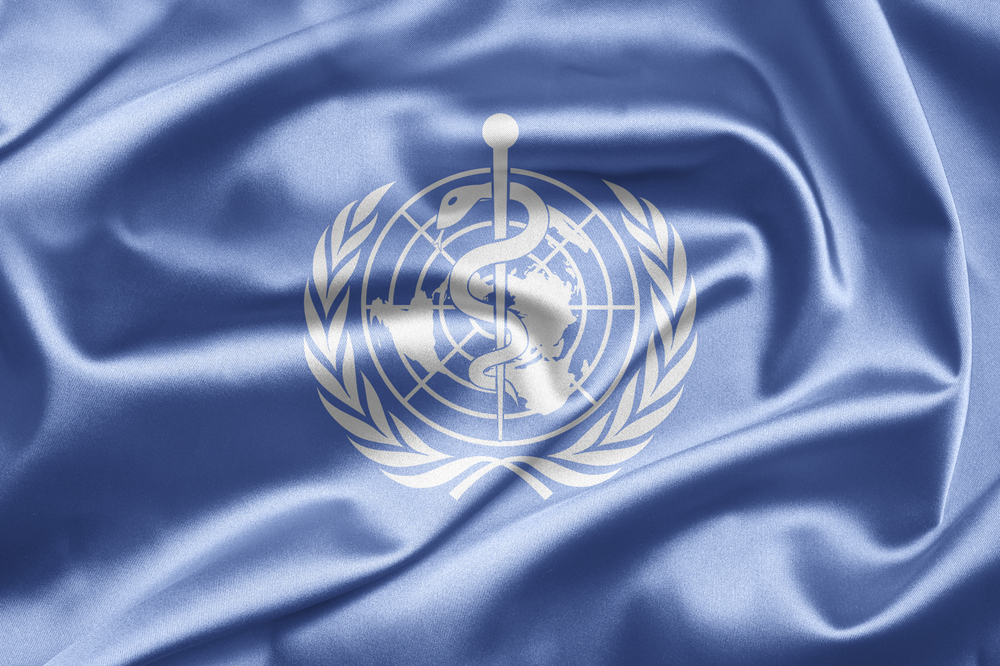 Global equity markets opened sharply lower on Monday as investors dumped risky equities on growing concerns over the scope of a China virus outbreak. Safe-haven assets such as the Japanese Yen and Treasury notes rose as investors sought protection. Concerns over the spread of the coronavirus in China, and the potential economic impact, are expected to dominate the financial market headlines throughout the week.

China’s President Xi Jinping on Saturday warned that the spread of the coronavirus presents a “grave situation.” Xi ordered all levels of government to “put people’s life and health as top priority,” according to the state-run outlet Xinhua News Agency.

“Life is of paramount importance. When an epidemic breaks out, a command is issued. It is our responsibility to prevent and control it,” Xi said at a meeting of the leaders of the Communist Party of China, according to Xinhua.

The ability of the coronavirus to spread is getting stronger and infections could continue to rise. Chinese health authorities said Monday there were 2,744 confirmed cases of pneumonia caused by the virus and 80 deaths, according to a state media report.

China’s Cabinet also announced it will extend the week-long Lunar New Year holiday by three days to February 2 and schools will return from their break later than usual, state broadcaster CCTV said.

Trade in Asia has already slowed for the Lunar New Year and other holidays, with financial markets in China, Hong Kong and Australia closed on Monday.

Global investors kept a wary eye on developments surrounding the coronavirus, which the World Health Organization (WHO) deemed “an emergency in China,” but not, as yet, for the rest of the world on the eve of the Lunar New Year holiday.

Fifth US Case of Coronavirus Confirmed

The fifth U.S. case of coronavirus was confirmed on Sunday in Maricopa County, Arizona, by the Centers for Disease Control and Prevention, the health agency said during a call with reporters. All give cases involve individuals who were described as recent travelers from Wuhan, China – the epicenter of the disease’s outbreak and where the majority of cases have been reported.

The U.S. embassy in Beijing on Sunday issued a notice saying the American consulate in Wuhan will evacuate its staff and some private citizens on a charter flight Tuesday to San Francisco, though seat numbers will be limited.

We saw last week how the medical community can manipulate the price action in the financial markets. After stocks prices fell on Tuesday, the markets recovered the next day when the World Health Organization (WHO) postponed its decision on whether to call the coronavirus a global emergency.

U.S. stocks rallied on Thursday and early Friday after the WHO said the deadly Chinese coronavirus was not a “global emergency” yet.

“Make no mistake, this is an emergency in China. But it has not yet become a global health emergency. It may yet become one,” Director-General Tedros Adhanom Ghebreyesus told reporters on a conference call following a second emergency meeting on the disease on Thursday.

U.S. stocks gave back their gains on Friday after the Center for Disease Control (CDC) reported outbreaks in the United States. Over the weekend, conditions worsened and stocks opened lower on Monday.

The early response so far by investors should be considered normal given the developments from over the weekend.

In my opinion, the next major move in the markets will be determined by comments from the World Health Organization (WHO).

According to reports, Dr. Ghebreyesus, WHO’s director general, is traveling to Beijing, China, to meet with government and health officials on the Wuhan coronavirus outbreak.

His decision should trigger a volatile response in financial markets and is likely to determine the direction of global stock markets and the safe-haven assets over the near-term.