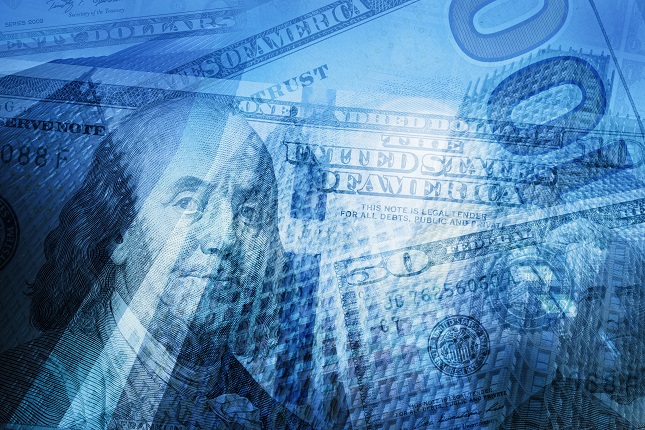 There were no material stats out through the Asian session this morning to taint the mood, following yet another set of records from the U.S., which fuelled the risk bellies of the Asian markets this morning.

While the “risk on” sentiment continued to drive the Nikkei, the Hang Seng and finally the ASX200, Hong Kong markets having been closed yesterday, the recently energized Dollar has weighed most heavily on the yield differentials that had seen the AUD and even the Kiwi Dollar hit respective highs against the Dollar through the summer.

Having threatened to rebound to $0.80 levels, the AUD has fallen back, as the markets continue to price in a FED rate hike by the end of the year, with Trump’s talk of tax reforms raising the prospects of a more hawkish FED over the medium-term.

The RBA had struck a relatively cautious note in the October statement earlier in the week, which came before the disappointing retail sales figures that weighed heavily on the Aussie Dollar on Thursday, so while we would have expected the risk on sentiment to support the Aussie Dollar through carry trades, a narrowing in yield differentials and disappointing figures out of Australia could well see the Aussie Dollar pegged back for now.

For the Kiwi Dollar, the RBNZ also took a more dovish stance on policy in the latest meeting and, with continued uncertainty over who will eventually form government, we won’t expect any material upside in the Kiwi until there is greater clarity on the coalition front and in that regard, for any upside it’s going to have to be National Party led. It sits in the hands of NZ First Party leader Peters and while talks had got underway on Thursday, Peters has been clear that no decision will be made until after the final election count tomorrow and not before 12th.

The Aussie Dollar has had a somewhat better week, down 0.5%, off the back of Thursday’s almost 1 cent slide, while the Yen has managed to stand its ground despite the market’s insatiable appetite for risk through the week.

It’s been an undeniably solid week for the Dollar and the U.S markets this week, with U.S. macroeconomic data impressing, while the U.S administration continues to press ahead on tax reforms, following the House of Representatives passing of a $4.1tn budget on Thursday afternoon.

While the Dollar has been on the rampage through the week, this afternoon’s nonfarm payroll and wage growth figures will certainly be of interest, though we can expect the markets to be somewhat less sensitive to the nonfarm payroll numbers, with Hurricanes Harvey and Irma likely to have impacted labour market conditions in September.

The ADP numbers earlier in the week were relatively positive considering the impact of the storms and last week’s initial jobless claims figures, released on Thursday, suggested that labour market conditions had returned to normal so, barring particularly dire numbers, focus will likely be on any revised August figures and of course, wage growth, which is forecasted to pick up last month.

FOMC Members speaking on Thursday were on the hawkish side, with voting member Harker continuing to favour a move, supported by non-voting member Williams, while FED Chair candidate Powell held back from sharing any views on monetary policy, focussing more on regulatory aspects of central banking.

Following this afternoon’s labour market figures, a number of FOMC members are scheduled to speak including voting members Kaplan and Dudley, who could dispel any negative sentiment towards any softer stats, should the numbers disappoint.

Across the Pond, the Pound has certainly been in the wars, with the markets now fearing the possibility of yet another snap election that could see Theresa May and the Tories ousted from office. Monetary policy has taken a back seat for now and there’s certainly more room for the Pound to fall when considering where the Pound stood against the Dollar through the summer.

For those focused on the macro, the data has been less impressive this week, while service sector activity remained steady. Any hints of a snap election early next year could see the BoE take a breather, though a further tumble in the Pound will certainly not help soften inflation, which would be a bad combination with a fall in consumer confidence should the Tory Party in fact implode with a vote of no confidence.

The Establishment will undoubtedly be licking their lips at such a prospect, with the upper hand over Brexit negotiations likely to fall into the EU’s lap by default, which would be yet another negative for the Pound. The British Prime Minister will likely have until the end of the year to rally the troops, but following this week’s closing speech, it may be a tall order.

Stats out of the UK this morning were limited to house price data, which were of little interest to the markets, with so much to consider on the political and monetary policy front in the coming weeks.

At the time of writing, the Pound was down a further 0.24% at $1.3087 and even hawkish commentary from BoE Monetary Policy Committee Member Haldane later in the day may not be enough to salvage something from the week.

For the EUR, the ECB’s monetary policy meeting minutes failed to impress, with the resurgence in the Dollar, coupled with political uncertainty in Germany and Spain weighing.

The ECB minutes continued to reflect concerns over EUR strength, so perhaps the latest Dollar rally, will ease some concerns over beginning to taper the asset purchasing program and even more so, should the U.S administration finally be able to deliver on a growth policy before the end of the year.

Macroeconomic data out of the Eurozone is limited to this morning’s Germany factory orders, which are forecasted to rebound from July’s woes, though the EUR will likely to be dictated more from news from Germany and Spain than this morning’s stats, as the markets get ready for today’s U.S labour market figures.

At the time of the report, the Dollar Spot Index was up 0.14% at 94.09, with the EUR 0.09% at $1.1700, with the Dollar likely to be tested ahead of today’s stats, the markets all too wary of the possibility of Hurricanes Harvey and Irma throwing a curve ball.