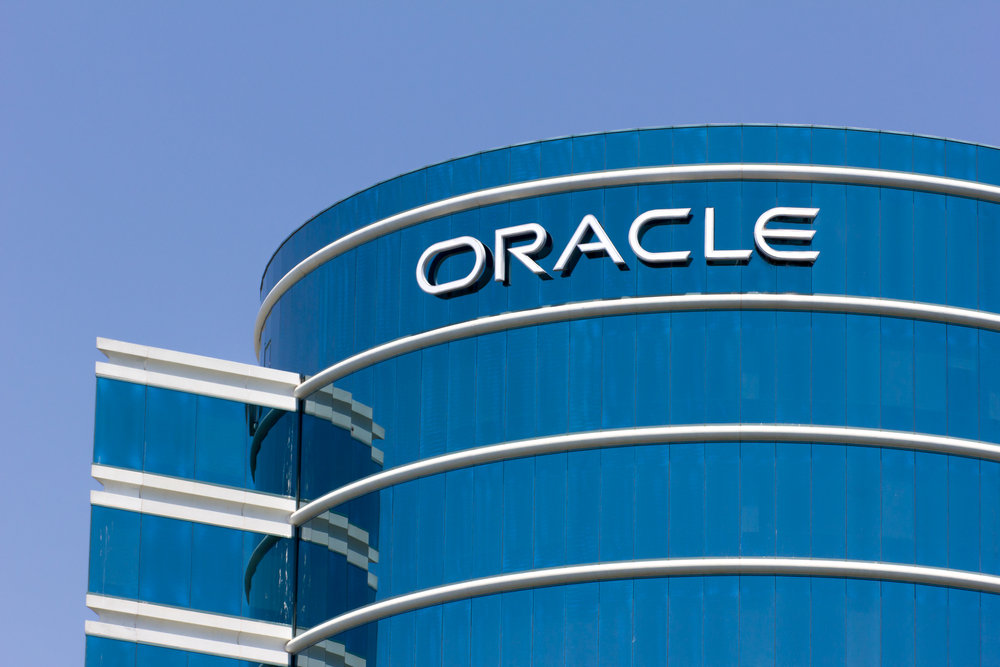 Oracle Corporation, an American multinational computer technology company, missed Wall Street’s revenue targets in the fourth-quarter as clients in retail industries and hospitality have either cancelled or postponed purchases in the wake of the coronavirus pandemic.

“Our overall business did remarkably well considering the pandemic, but our results would have been even better except for customers in the hardest-hit industries that we serve such as hospitality, retail, and transportation postponing some of their purchases,” chief executive officer, Safra Catz said in the statement.

Most of the customers in the business have postponed orders as the COVID-19 brought the global economy to a near-standstill affecting day-to-day business and demand. Some of the companies competing with Oracle have flagged the same ongoing problems, affecting its yearly outlook.

Oracle, which is making an aggressive push for its diversified software solutions and integrated cloud computing services, posted a quarterly sale of $6.85 billion, missing the forecast of $6.98 billion, including business from Oracle Cloud.
The company also reported a massive drop of 22% to $1.96 billion in revenue from on-premise license and cloud license, missing market consensus of $2.11 billion.

It is worth noting the company did not publish a numerical target for fiscal year 2020-21.

“We are now at a point where our growing businesses are now larger than our declining businesses and this favorable shift will inevitably drive revenue acceleration going forward,” said Chief Executive Safra Catz on a conference call with analysts Tuesday, reported by MarketWatch.

After the earnings release, Oracle shares slumped more than 4%, but later recovered all of its losses ad closed +2.5% at $54.59. The stock price has gained about 40% from the March’s low of $39.74 and recouped all of its coronavirus-induced losses, gaining over 3% so far this year.