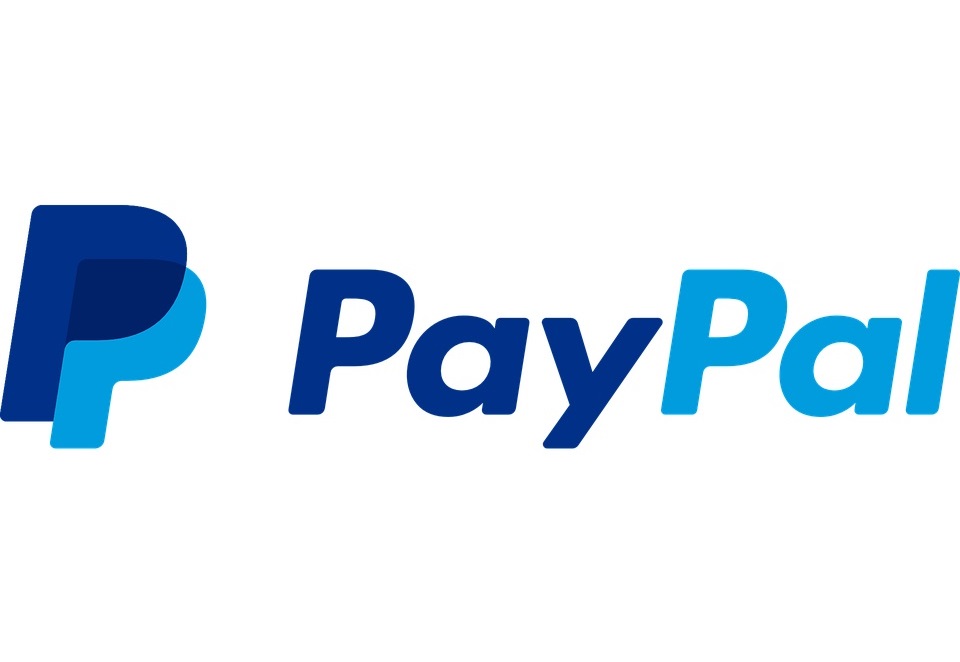 PayPal was part of an extension to a series A funding round in Cambridge Blockchain, an identity and data management platform that keeps sensitive data secure and private for large institutions using shared ledger technology.

The specific amounts invested by PayPal were not disclosed by any part, but SEC filings indicate that Cambridge Blockchain raised a total of $3.5 million from several investors over the course of nine months. Note that PayPal invested as part of an extension stage to a series A round, whereas the main series A round raises $7 million. The total then would be $10.5 million.

Another notable investor in Cambridge Blockchain is HCM Capital, VC arm of Foxconn, the manufacturer for Apple’s iPhones.

A PayPal spokesperson emailed Coindesk about the investment saying:
“We made an investment in Cambridge Blockchain because it is applying blockchain for digital identity in a way that we believe could benefit financial services companies including PayPal. Our investment will allow us to explore potential collaborations to leverage blockchain technology.”

Unlike platforms such as BitPay, Square, or other point of sale services, Cambridge Blockchain does not compete with PayPal’s business efforts. Partially why this seemed to be an excellent first investment in the blockchain sphere for PayPal. PayPal can have a direct use for Cambridge Blockchain’s business efforts. They indeed hold sensitive user information, and the more secure options they have for handling user data, the better.

To get more detailed about Cambridge Blochain’s mission – it is to store, share, and validate data using blockchain technology. Their systems can run on public or private ledgers. They are working to improve the processes around user onboarding of personal data which included KYC processes, vetting of financial bank accounts, and other counterparties.

Some clients can be institutions who hold lots of sensitive personal information and companies with non-personal, but still sensitive data. They currently have 15 full-time employees and is part of the Decentralized Identity Foundation, a foundation effort which includes top companies such as the Enterprise Ethereum Alliance, IBM Blockchain, Hyperledgers, and others.

The industry is ultimately enthused to see PayPal make investments in the space. If they truly understand the power of blockchain, then it would only be wise for them to get involved. Until this point, cryptocurrency enthusiasts have been against PayPal and what they represent, but maybe their image can change now.

Speaking of PayPal, ex-cofounder Elon Musk recently made some waves on Twitter with crypto-related tweets. On April 2, 2019, he made his Twitter bio the CEO of Dogecoin, along with a string of tweets about how Dogecoin is the best cryptocurrency. You can still his tweets if you go to his feed. The real Dogecoin creator is Jackson Palmer, but we did not see any comment by him on the matter.