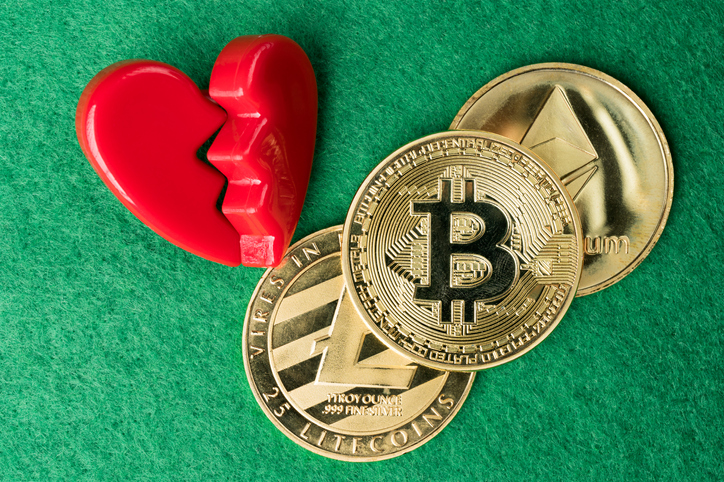 Phil Dhingra of the San Fransisco based Titan Seal claims that people are happier with the service. Rather than waiting up to 10 business days for a marriage certificate, couples can now receive it digitally via email within 24 hours. When certificates are written to the blockchain it is known as “Proof of Marriage” a similar lingo to the technical Proof of Work and Proof of Stakes aspects of blockchain technology.

This is not the first time the industry has seen marriage on the blockchain. David Mondrus, the founder of Trive News, married his wife Joyce back in 2014. This made waves in the industry.

The Spotlight on Ethereum

There are several companies that are taking advantage of Ethereum’s blockchain and other networks like it. Many refer to these types of blockchains as “dApp platforms” short for decentralized application platforms, or smart contract platforms. Ethereum has a virtual machine as well as their own programming language, Solidity, which allows developers to create smart contracts to launch applications.

Ethereum is also known as the catalyst for the ICO (initial coin offering) craze which began in 2017. An ICO is when projects issue tokens, at a certain rate, to raise funds to support their initial efforts as a company.

Civic is one example of a company taking advantage of Ethereum’s blockchain. They issued tokens through an ICO raising a reported $33 million. Entrepreneur Vinny Lingham, also a South African Shark Tank host, is the founder of CIvic. Civic is a secure identity management platform for users to upload and secure their identities. The end goal is to make KYC processes more streamlined and give people back control over their identity data. For example, if a bank, credit company, or doctor’s office is onboarding you as a client, they generally need to retrieve your data from several different agencies which can be timely and costly. If your data is on a verifiable and reliable application such as Civic, then you can permission another party to have access to your data – virtually instantly.

Even after a long, down trending market, there remains lots of activity in the blockchain space. The fundamentals are high, and the technology is not going anywhere. With prices sitting at where they are, many are keeping a close eye at the best time to enter the market.