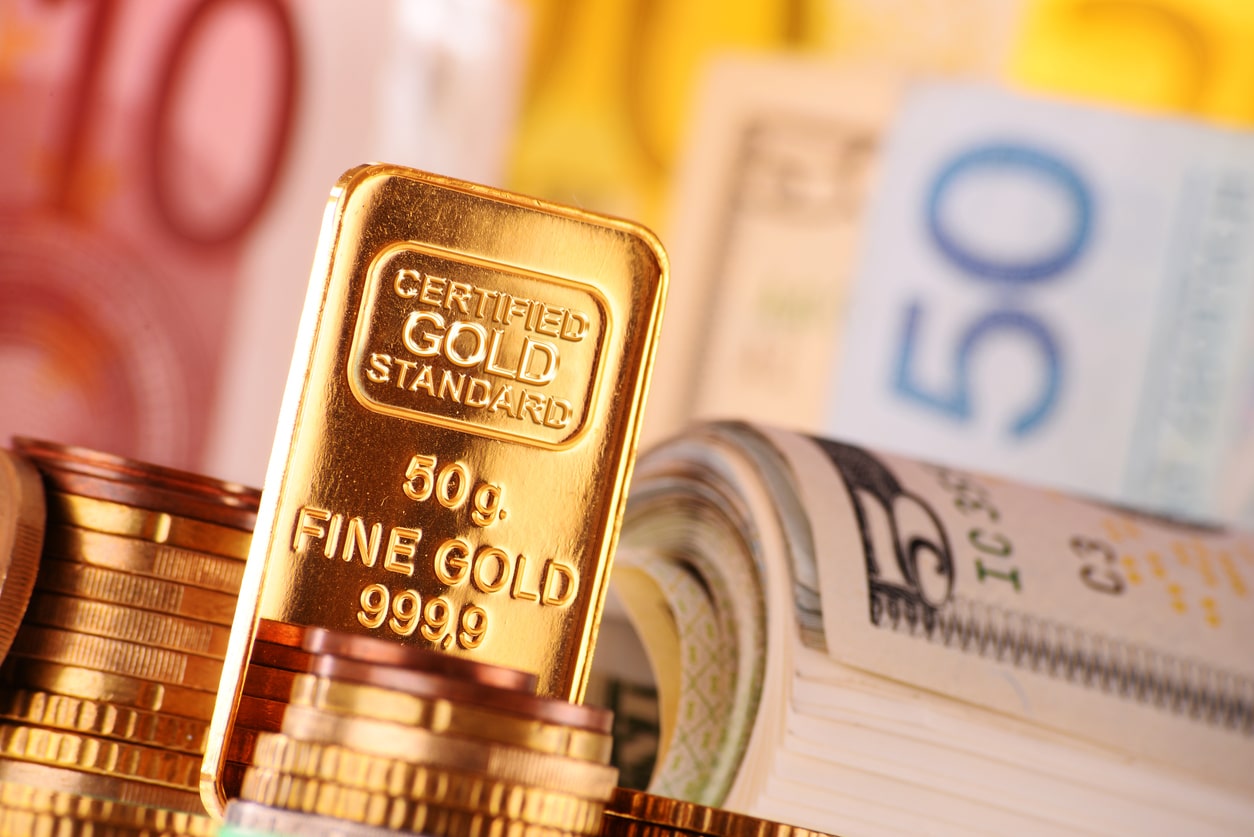 Good news about the trade talks between the United States and China are fueling risk sentiment in the investments market; however, investors remain cautious ahead of key earnings reports on Monday.

US-China’s talks to the “final laps”

“We’re getting into the final laps,” US Treasure Secretary Steven Mnuchin said in an interview at the Milken Institute Global Conference. Now, speculations are that April 30, when US trade representatives and Mnuchin will be on Beijing, will be a critical date for the process.

However, an ambiguous Mnuchin also said that either an agreement can be reached, or not. The market is expecting both parts to reach an agreement by June.

Spanish president Pedro Sanchez won the general elections in Spain on Sunday, but it will have to deal with other parties to form the government. However, the right extremist parties were contained.

The socialists, Sanchez’ party, are now in a position to solidify its position at the front of the government. The country is now expecting a good deal to provide stability the Kingdom os Spain didn’t have in the last six years.

Markets are moving in low motion as investors are waiting for economic data as catalysts.

The Federal Reserve monetary policy decision on Wednesday, the Bank of England interest rate announcement on Thursday and CPI for the eurozone and PMI data in the United States on Friday will be the most important events across the week.

As FX Empire’s analyst James Hyerczyk said in a recent article, “Essentially, gold isn’t going to go anywhere until traders determine the direction of interest rates this week. This won’t be determined until the Fed issues its policy statement at 18:00 GMT on Wednesday.”

Gold opened the week with losses as investors are betting on riskier assets amid good news from China and corporate earnings in the United States.

The metal could support Friday’s gains at 1,290, and it is now testing back the 1,280 support. A positive dollar index is containing the unit.

Currently, XAU/USD is trading 0.36% negative on the day at 1,281. The pair is testing the mentioned 1,280 support, but technical studies don’t look too much bearish at least in the daily chart. In the hourly picture, however, XAU/USD looks more vulnerable.

According to Commerzbank analyst Eugen Weinberg, “since quite some time it’s been a risk friendly market, with equities on the rise. Gold prices are also trading below a very important level of $1,300, which is weighing on the market.”

Silver remains in a range around 15.00

Silver got a rejection at 15.10 on Monday, and it is now trading negative below the 15.00 level. Everything in the same range the metal has been trading in the last two weeks.

Currently, XAG/USD is trading 0.60% negative in the day at 14.95. Pair looks neutral in the daily chart, but the picture in the 1-hour chart looks bearish.

There could be few things to say as far as Silver remains in the range, but everything could change on Wednesday after the Federal Reserve monetary policy decision and its remarks on the United States economy.

Copper is trading down on Monday as the commodity could extend Friday’s bounce from 2.8500 beyond 2.900, and the unit is now back to previous levels.

XCU/USD is now trading 0.50% negative on the day at 2.8679, with the chart showing a clear bearish picture.