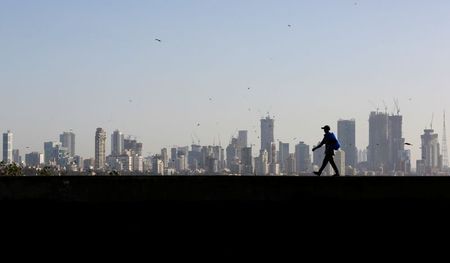 In its annual report, the central bank said the country’s growth prospects now essentially depend on how fast India can arrest its second wave of COVID-19 infections.

“For a self-sustaining GDP growth trajectory post-COVID-19, a durable revival in private consumption and investment demand together would be critical as they account for around 85 per cent of GDP,” RBI said.

“Typically, post-crisis recoveries have been led more by consumption than investment; however, investment-led recoveries can be more sustainable and can also lift consumption in parts by better job creation,” it added.

RBI said central and state government deficits could rise when revised estimates are released and high levels of deficit and debt could pose challenges in financing once private investment picks up.

The central bank reported net gains of 506.29 billion rupees from its foreign exchange transactions in FY21 as against 29.993 billion rupees in FY20, a key contributor to the 73.5% higher surplus transfer to the government last week apart from its higher interest income.

RBI’s board approved a significantly higher than expected surplus transfer of 991.22 billion rupees to the government last Friday, but it may not be enough to cushion the damage from a crippling second wave of the novel coronavirus.

RBI added that reform measures in various areas were likely to improve India’s growth potential on a sustainable basis.