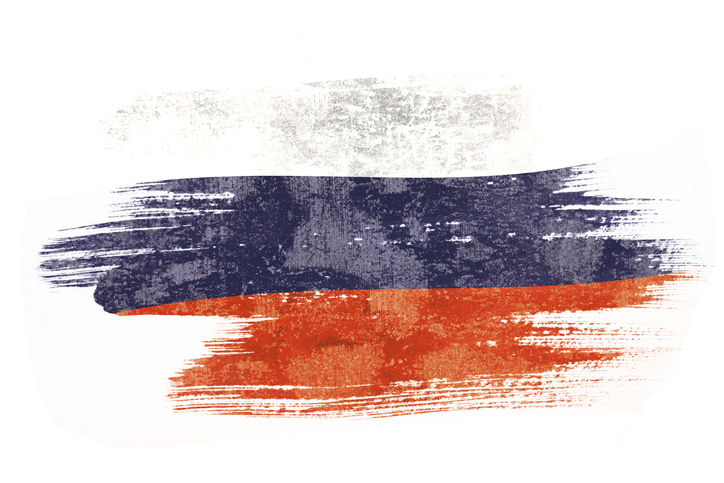 But let us not focus on the glorious admirers of Karl Marx. The very question of Russia’s rating is quite amusing.

Three large agencies, in particular, S&P, Fitch and Moody’s, currently provide an investment rating for Russia. Interestingly, the first two did not even lower Russia’s rating (despite the sanctions). Moody’s, in its turn, lowered it and then returned it to the previous level.

The main intrigue is whether this will have any effect. At this stage, the effect will most likely be a purely speculative one. The truth is that a rating is not valid unless it is awarded by two of three agencies. This means that the decision of Moody’s will not affect the situation with Russian assets. Let us see what will happen next. The picture may change if Russia’s rating continues to grow and at least two of three agencies ‘grant’ Russia one more level.

Does Russia actually deserve its current rating? Russia’s current rating implies that it is in the same line with such ‘locomotives of the global economy’ as Hungary, Morocco and Portugal. The ratings of Poland and Mexico, for example, are only one level higher. Only a little higher are the ratings of China and Ireland.

Does Russia deserve this indicator? The numbers, alas, give a negative answer.

Let us analyze the ratio of Russia’s sovereign debt to GDP. In Russia, this ratio is one of the lowest in the world and the lowest among the countries presented in the tables below.

We can also review the ratio of gold reserves to GDP and budget replenishment.

Now let me summarize. According to real macro-economic indicators, Russia should have at least a BBB+ or A- rating. We can assume that geopolitics and sanctions have directly affected the decisions of the world’s leading credit agencies.

I prefer to keep away from excessive optimism. There are too many problems in the economy. Commodity dependence is still there. The ruble is very volatile. Let alone small and medium businesses that suffocate under the burden of bureaucracy and barely make ends meet instead of pushing the economy forward. Not all of them, of course, but the majority. The Russian economy is in dire need of reforms and the reduction of the state’s role. Anyway, this is a completely different story and I’ll certainly get back to it.