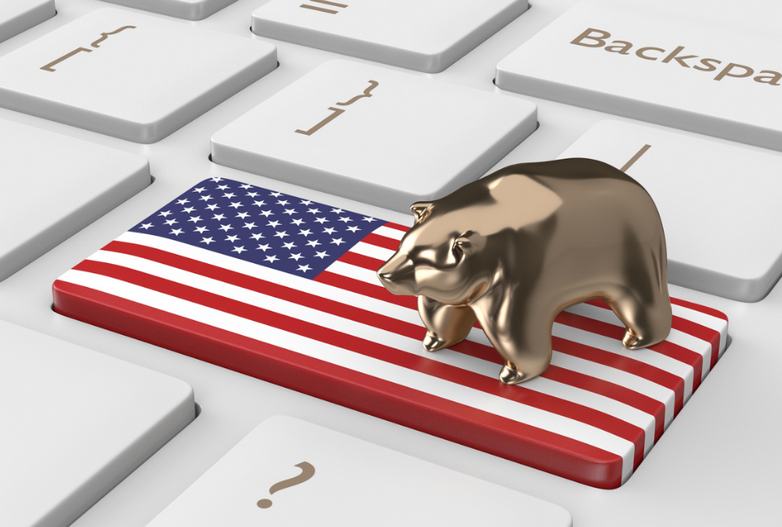 The U.S. equity markets rebound from the lowest levels in over a year Tuesday but the gains did not hold. Efforts to prop up the economy were not enough to satisfy investors running scared from uncertainty. The Dow Jones Industrial Average, S&P 500, and NASDAQ Composite all shed -5.0% in overnight electronic trading to trip the limit-down circuit-breaker once again. The trading in the S&P 500 ETF SPY is down about -6.0% and indicated a pause is likely at the open of today’s session.

Treasury Secretary Steven Mnuchin asked Congress for over $1 trillion aid on Tuesday. The money is intended to aid small businesses, individuals, and industries hurt worst by the viral-induced shutdown.  Part of the package will likely include checks mailed directly to U.S. citizens to help them navigate these troubled times. Mnuchin says that unemployment could hit 20% if Congress doesn’t act fast because many small businesses are already on the brink of collapse.

The number of infected persons topped 200,000 on Wednesday. The good news is that China only reported 13 new cases showing that containment efforts can work. Italy is the hotbed of infection outside of Asia with over 2,500 infected. The U.S. has over 6,400 cases and 100+ dead from the illness.

Economists are estimated GDP growth could fall to only 3.0% for the Asia-Pacific region this year. The outlook includes a short, sharp contraction in the first and second quarters of the year followed by a rebound in the second half.

Energy prices are in freefall because of the viral threat and its impact on demand. WTI shed more than 6.25% in the early hours of the morning and is trading at a 20-year low. Energy companies around the world are scrambling to hoard cash and many of them will fail if prices don’t rebound soon.

Volatility At Record Highs, No Sign Of Recession In The Housing Data

The VIX retreat a bit in early morning trading but is still trading at the highest levels since 2008. At current levels, without some mind-bending good news, it will be weeks if not months before the market is fully calm again. Traders should expect the broad equities market to continue making large, wild swings in day to day trading action.

The economic data is still good and shows fundamental strength in the core U.S. economy. Housing Starts and Permits both fell from the previous month but there are mitigating factors. Both starts and permits for the previous month were revised higher to 13 or near-13 year highs. This month’s retreat leaves housing activities at the highest level since before the housing bubble burst. This activity will underpin the economy in 2020 and likely get a boost from the low-interest environment.