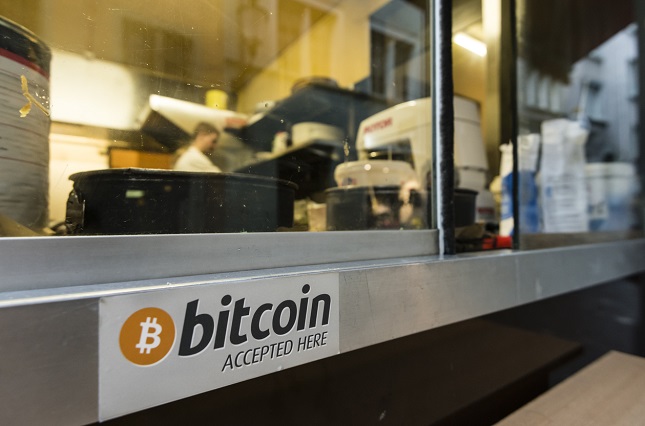 South Korea has continued to crack down on cryptocurrencies exchanges and traders today.

South Korea announced early this morning, it intends on putting an end to an anonymous trading of cryptocurrency as much as possible in order to crackdown on ‘money laundering’. The policy will take effect on January 30th, and make traders in South Korea – in theory – connect their cryptocurrency exchanges to their bank accounts. South Korea is also considering increased taxes against cryptocurrency traders.

Will Speculators Buy on the Widespread Dips, Bitcoin Stumbles Early

Bitcoin has stumbled early this morning. On Monday, the cryptocurrency met strong resistance around 11,500 U.S Dollars and began to erode in value. Bitcoin is near the 10,000 juncture. However, trading has not been as violent as last week’s massive movements. Traders need to keep their eyes on support levels of 9,300 U.S Dollars and resistance around 12,500. Speculators should be watched carefully to see if they buy on the widespread dips which have occurred the past day.

A report from the accounting company of Ernest & Young, claims that nearly 400 million U.S Dollars have been stolen by hackers against 372 Initial Coin Offerings the past two years. The report validates warnings from regulators, like the Security Exchange Commission in the U.S, for ‘extreme caution’ when considering an investment in an ICO.

Ron Resnick will be hosting an Enterprise Ethereum Alliance event in Davos today. Resnick was recently named as Executive Director of EEA.