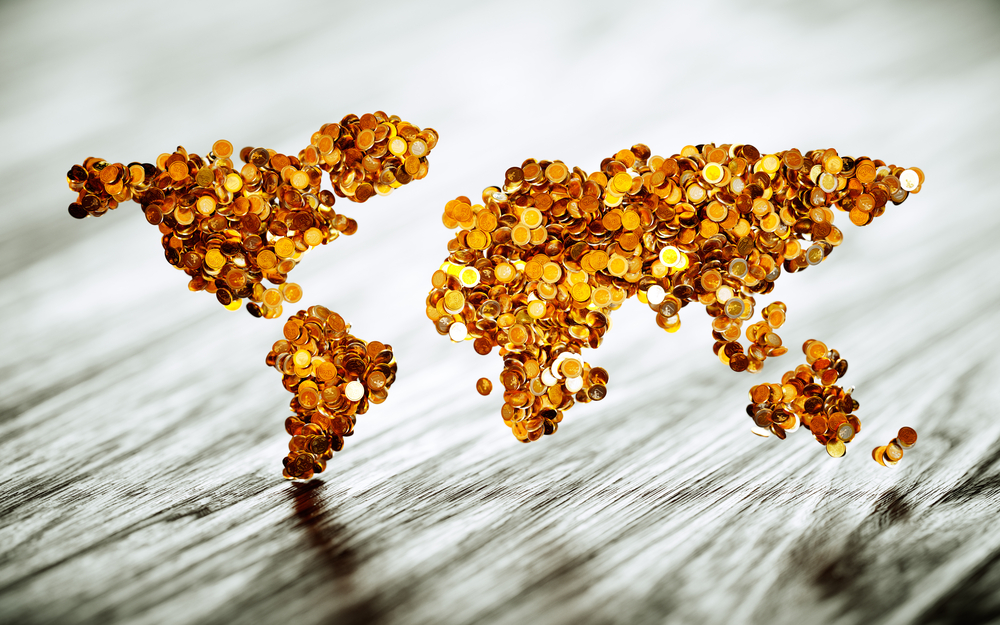 Scope Ratings says climate-related transition risks are distributed widely among differing regions, with the euro area, overall, less exposed than the Anglosphere countries – US, Canada, UK, Australia and New Zealand – according to scoring of the categories of environmental risks facing 132 sovereign states.

Differences in economic structure, and specifically, the varying dependence on fossil fuels to produce a unit of GDP, drive the divergent scores when we assessed environmental risk relevant to sovereign credit ratings.

Transition risks are already credit-relevant today given the international political commitment to reduce global carbon emissions over the coming decades.

Scope’s evaluation of environmental risk factors that are relevant and material for sovereign creditworthiness also include physical and resource risks. Here, it is low-income countries – mostly African economies along with Asian, Latin-American and Caribbean countries – that face the highest physical risks, whether these are event-driven or arise from longer-term shifts in climate patterns.

However, even within regions including those made up of mainly advanced economies, the level of physical environmental risk varies significantly, pointing to idiosyncratic factors being present.

Transition and physical risks are likely to materialise to differing degrees

Transition and physical risks are intertwined globally but are likely to materialise in different regions to differing degrees. Governments that are slow or unwilling to adapt their economies may face higher costs from increasing physical risks while the policies to limit carbon emissions, such as a carbon tax, might increase transition costs, particularly if introduced abruptly.

The impact of climate change is set to intensify. There is a high degree of certainty that some combination of physical and transition as well as resource risks – e.g., potential natural resource constraints – will ultimately materialise longer term, informing our Agency’s decision to incorporate these environmental risks into the sovereign rating methodology last year more explicitly.

By incorporating environmental risks explicitly into the sovereign rating model as independent variables, we determine exogenously the extent of the impact that these variables can have on credit risk.

The variables Scope Ratings uses for assessing environmental risk include transition risks, captured via CO2 emissions per unit of GDP, physical or natural disaster risks, as measured by the World Risk Index, and resource risks, measured via a country’s ecological footprint of consumption relative to its biocapacity. In our study, all 132 sovereigns are assessed under a 100-point scale, whereby a score of 100 (1) implies low (high) credit risk.