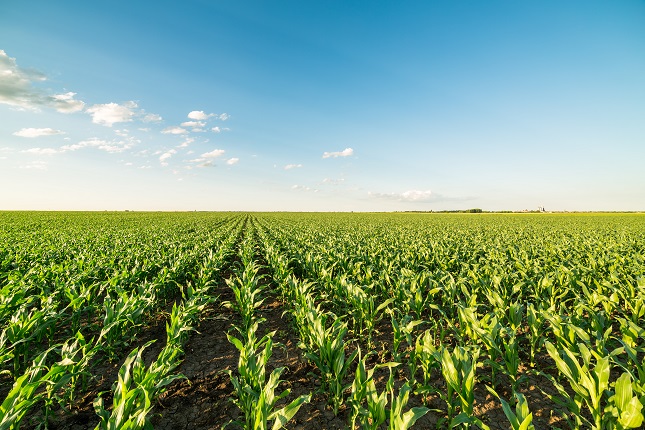 Agricultural grains are trading mixed on Wednesday as investors are digesting news from different part of the world.

On the one hand, China is reporting sustained strong demand; on the other, improved weather in the US midwest but not that good in Brazil.

According to Andrei Evbuoma, commodities research analyst and a Meteorologist for NOAA, said in a recent article published on SeekingAlpha that “grain prices should trade mixed in the near term but quickly could become bullish if hot weather persists longer term.”

Soybeans up for the third day

Prices of Soybeans are trading positive for the third straight day on Wednesday as investors are digesting weather news and high demand in China. The price for a soybean bushel is now at 8.820, 0.40% positive on the day, but it jumped to 8.860 earlier in the session to trade at the highest level since July 2.

Technical studies for soybeans are suggesting a continuation for the recovery in the grain. Next resistance is located at mentioned 8.860; then, the psychologic 9.000 level and the 9.150.

Soybean’s investors are now focused on the World Agricultural Supply and Demand Estimates report, the WASDE, which will be released on Thursday this week. Market is expecting a decline in soybeans stockpiles to 812 million bushels for the 2019-2020 marketing year, well below June’s reading of 1.072 Billion.

Prices of corn are trading down on Wednesday as investors are digesting improved weather in the United States.

Tobin Gorey, director agricultural strategy at Commonwealth Bank of Australia said to Reuters that “weather forecasters expect a somewhat better turn in US Midwest crop conditions. That at least means that corn crops are unlikely to suffer any further setbacks.”

Therefore, corn fell to 1-week lows at 4.200 but it bounced back from that level to trade at current levels around 4.240, posting a 0.10% daily decline. In the big picture, corn is extending decrease from the 4.400 rejection the price suffered on July 8, and that meant to be the final of the recovery from 1-month lows at 4.060.

Technical factors suggest more dovish continuation in the short term. Check 4.200 as immediate support, then, 4.060 and the 4.000 area.

Wheat extended decline to its lowest level in a month as it fell to 4.930 earlier in the session; however, the unit managed to recover some ground, and it is trading now at 4.980, 0.15% positive on the day.