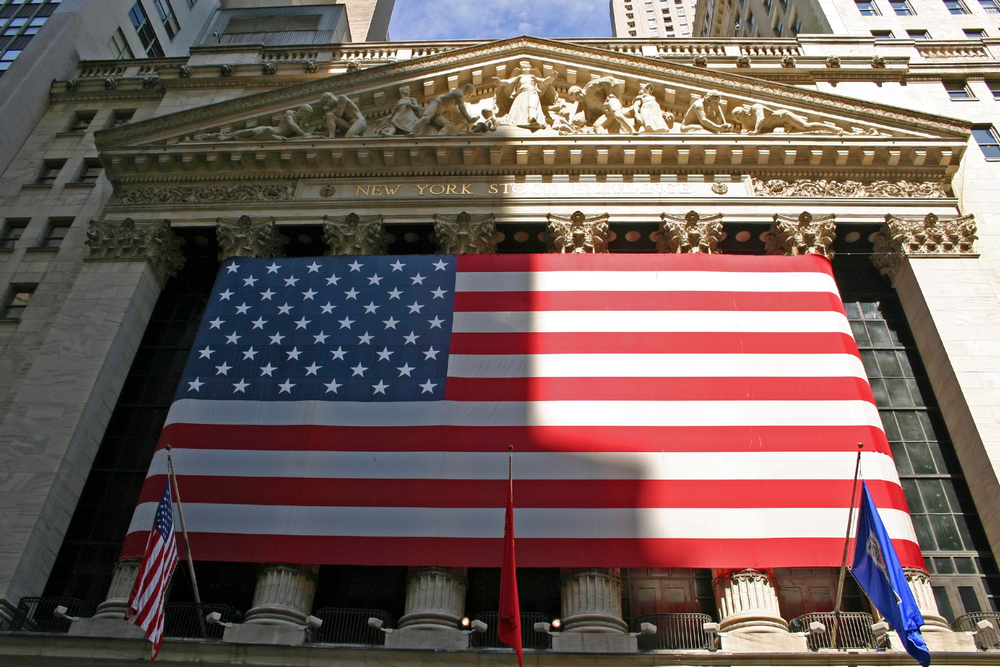 S&P 500 futures are gaining ground in premarket trading as traders are optimistic on Biden’s infrastructure plan.

Interestingly, Treasury yields are moving lower despite the announcement of a roughly $2 trillion plan, which is bullish for tech stocks. Apple, Facebook, Microsoft and other leading tech shares are gaining ground in premarket trading.

Meanwhile, the U.S. dollar pulls back against a broad basket of currencies which is bullish for precious metals which have a chance to continue their rebound. Gold managed to settle above the $1700 level and is moving towards the resistance at the 20 EMA at $1730, providing additional support to shares of gold miners.

Today, OPEC+ members meet virtually to discuss the current situation in the oil market. Europe is facing a third wave of the virus, and European countries have already extended virus-related restrictions until late April. The situation in Brazil and India is also moving in the wrong direction, so oil demand recovery remains fragile.

At the same time, it remains to be seen whether the potential gradual increase of production levels will put additional pressure on the oil market.

The U.S. will soon release the final reading of Manufacturing PMI report which is projected to show that Manufacturing PMI grew from 58.6 to 59. Unless the report is much worse than the analyst estimate, it should not have a major impact on today’s trading.