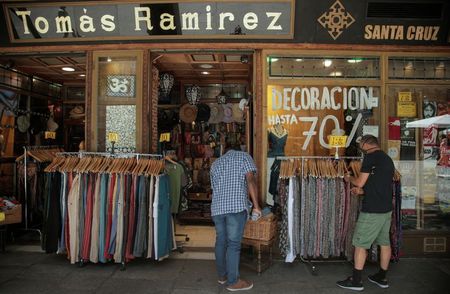 “We could be speaking about half a dozen IPOs, which, if successful, would be the highest number since we have records at the commission,” Rodrigo Buenaventura, the head of the CNMV supervisor, said on Wednesday.

The rate of new listings is unlikely to continue though, Buenaventura added.

“It’s a positive phenomenon and great news for the Spanish market to have IPOs after two years with only two,” he said.

Spanish green energy producer Grenergy and solar equipment maker Soltec were the latest companies to debut on the local market in late 2019 and late 2020 respectively.

Other companies in the renewables industry, such as OPDEnergy, may follow suit, while larger companies such as Repsol and Acciona are planning to spin off and list their green energy assets.