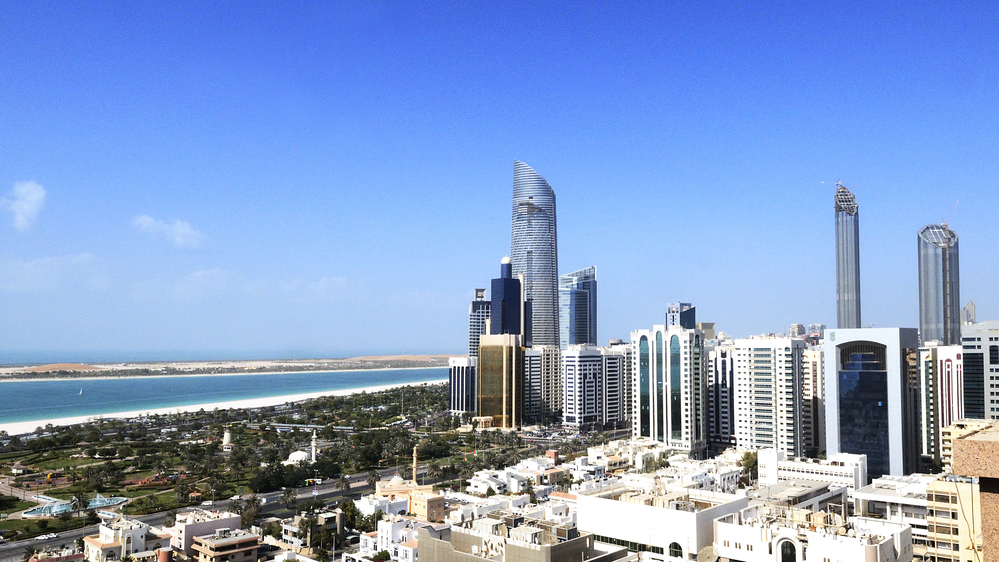 The move is a major step forward in the already growing Israeli-Emirati cooperation after that leading GCC countries and Israel signed the Abraham’s Agreement. The deal is still a major surprise, as if agreed and put into action will deliver a major stake in Israel’s energy resources to the Emiratis, a move not imaginable a year ago. Since last year, a wide-range of military-security and energy related contracts and agreements have been signed between Abu Dhabi parties and Israeli companies.

As stated in an official press release, Delek and Mubadala have agreed to an US$1 billion deal, that will bring the 22% stake of Delek into the hands of the SWF. Delek Drilling, in a notification to the Tel Aviv Stock Exchange and the Israel Securities Authority, indicated that the deal also entails an additional $100 million conditioned on certain terms and goals being met. The expected deal should be finalized by May 31.

Yossi Abu, Delek Drilling’s CEO, stated that “this transaction has the potential to be another major development in our ongoing vision for Natural Gas commercial strategic alignment in the Middle East, whereby Natural Gas becomes a source of collaboration in the region”. The move is already seen as a major support for new upcoming deals in the East Med region. The Delek stake sale was expected, as the company which is owned by Israeli tycoon Yitzhak Tshuva, is forced by the Israeli government’s 2015 gas framework terms to sell its non-operating stake in Tamar before the end of 2021, to open up Israel’s gas market for other parties.

Since October 2020 a possible UAE deal with Israeli energy partners was already in the offing. At a meeting between the UAE and Israel after the Abraham Agreement, discussions already included energy and gas cooperation. As stated by both leaders at that time, major multibillion deals would be expected to follow soon, not only in energy but also security, high tech and other sectors.

In the next months it will be very interesting to watch the region even better, as the UAE, as already Qatar did before, is having an eye on the vast East Med gas reserve potential. Possible renewed investment deals could also include potential tripartite deals, including Egypt’s LNG or a further investment in Israel (Leviathan) or Cypriot developments.

Some discussions seem also to be focusing on the revamp of the existing Israeli oil pipeline, which connects Eilat to the Mediterranean Coast. The former Israeli-Iranian pipeline has been idle for decades, but could be a very functional alternative to a Suez Canal blockade or other regional turmoil. The UAE, or maybe even Saudi Arabia, would be potential interested in revamping the second oil transport option.

Renewed GCC-Arab interest in the East Med is very important to make future developments possible. Looking at the immense costs still expected to set up a regional pipeline and LNG infrastructure, Arab investments could be making decisions easier. It also could increase the already strong Egyptian-Israeli gas connection, as the UAE and others will support a regional energy based stability. Potential others deals should not be blocked, even if there is still some potential historical fear in Israel or nationalism in Egypt to be wary of GCC involvements.