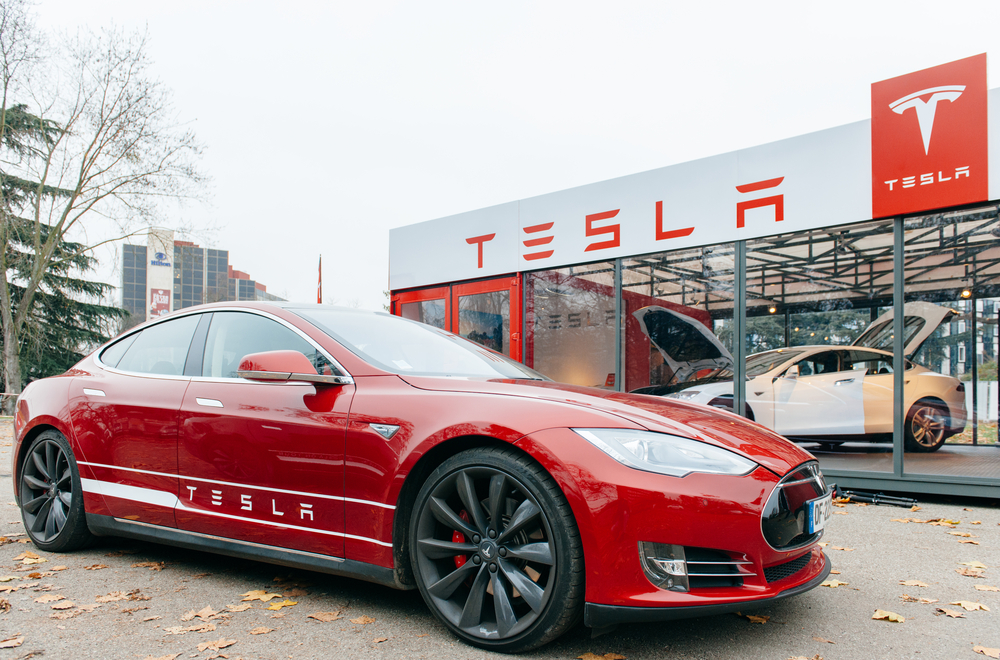 Tesla Inc, an American electric vehicle and clean energy company based in California, came last in the quality ranking of major auto manufacturers survey by J.D. Power. It was the first time Tesla vehicles were profiled by the closely watched survey of customer satisfaction.

Out of thirty-three major automakers brands survey, Tesla was rock bottom with 250 problems per 100 vehicles, way above an industry average of 166 seen this year, according to the annual J.D Power survey, where auto brands like Dodge and Kia topped the list.

“Unlike other manufacturers, Tesla doesn’t grant us permission to survey its owners in 15 states where it is required. However, we were able to collect a large enough sample of surveys from owners in the other 35 states and, from that base, we calculated Tesla’s score,” Doug Betts, president of the automotive division at J.D. Power, said in a statement, CNBC reported.

On the other hand, it is good to buy at the current level as 50-day Moving Average and 100-200-day MACD Oscillator signals a strong buying opportunity. Jefferies Financial Group raised the target price to $1,200.00 from $650.00 in a research note released on Thursday.

“We understand the attraction of the Tesla story, we think investors may have a chance to revisit the stock at a more attractive price. We believe $1,000/share discounts outcomes that, while plausible, may ignore a host of execution/market risks,” said Adam Jonas, an auto analyst at Morgan Stanley.

“We downgraded Tesla from Equal-weight to Underweight on three primary risks: Near term risk to demand/pricing, as well as longer-term risks to the China business and potential competition from other “mega-tech” platforms,” he added.