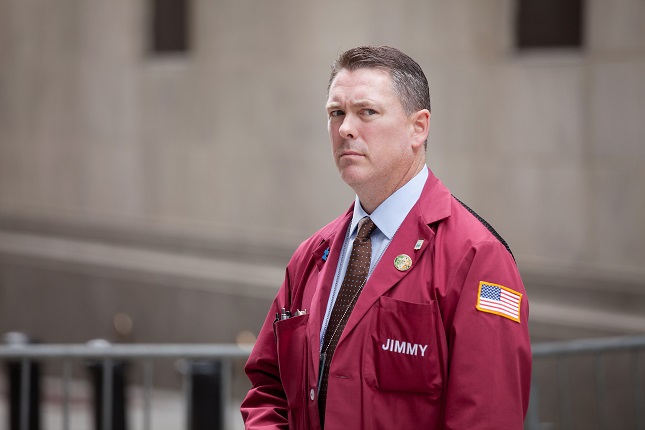 It’s been a particularly interesting few weeks that culminated in some particularly newsworthy events over the last week with the choppy waters being the beginnings of a storm that has been brewing since Trump’s November 2016 Presidential Election victory.

For the market, analysts looking for key drivers over the near-term that will ultimately decide the fate of a number of currencies, economies and ultimately whether a new crisis dawns.

So, what could possibly go wrong?

An Italian Referendum on membership with the EU? Now that would be interesting when considering the result of the last election…

In the UK, make or break talks between the UK Government and the EU could end in tears, reigniting the possibility of a no-deal that would see the Pound take a tumble.

And of course, the U.S President could ramp it up against China with the allegations of China spying on the U.S through computer chips making China enemy #1, a stark contrast to Trump’s early days in office and his decision to meet the Chinese Premier before any other.

Corporate America delivers early on what many expect to be an eventual shift in earnings, reflective of the effects of trade tariffs and rising borrowing costs, the combination of which is certainly not going to help wage growth.

If that’s not enough, then there’s Iran simmering away in the background and Russia riled by fresh sanctions. Argentina, Turkey, and other emerging markets’ currencies weigh on the global economic stability. If there was ever a time for a great divide, it seems as though it would be now, China, Russia, Iran and Turkey on one side and the U.S on the other, everyone else in the middle and needs to pick a side.

Trump wants to go it alone and if he manages to hold on to both houses in November, could be the U.S against the rest?

Taking a deep breath, the stars will really need to be aligned for the markets to get through unscathed.

Looking at the asset classes…

With the global equity markets in retreat and forecasts for corporate earnings less rosy than the previous quarter, it may well be time for some cream to come off the top, which could finally topple the S&P500, the Dow and in particular the NASDAQ that has outperformed the pair through the year. Expect the broader market to follow…

The EUR, European equities, and the FTSE MIB, in particular, are in the hands of Italy and Brussels… Greece and the Syriza caught the markets’ attention back in 2015. Was that the warm-up act for the main event?

Make or break for the Pound this week, as Theresa May and the team look to resolve the Irish border issue and close out a deal that would need to include a favorable trade deal. Will it be $1.40 or $1.20? The last time there was a bet on the Pound, it was a bloodbath…

Gold has finally found some support in spite of the current yield environment, a 2.2% gain for the current month an indication in itself of just how much of a knife’s edge the market is on.