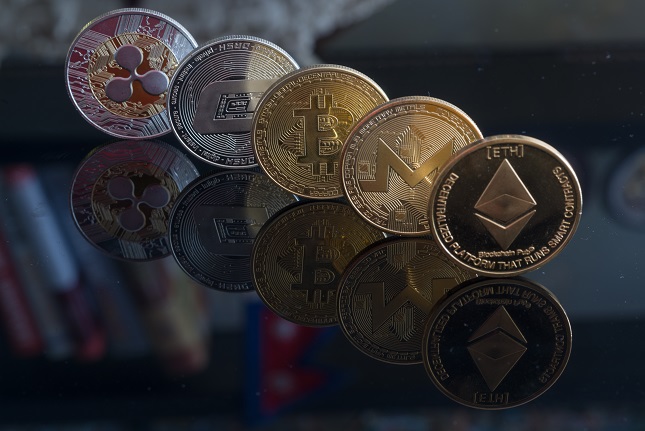 A mixed start to the day saw Bitcoin rise to an early morning intraday high $51,201.0 before hitting reverse.

Finding late morning support, however, Bitcoin broke back through the 23.6% FIB to revisit $51,000 levels before easing back.

At the time of writing, Crypto.com Coin was down by 3.22% to lead the way down.

Support from the broader market would be needed for Bitcoin to break out from Saturday’s high $51,201.0.

In the event of an extended crypto rally, Bitcoin could test resistance at $53,000 before any pullback. The second major resistance level sits at $52,420.

Barring another extended sell-off on the day, Bitcoin should steer clear of sub-$47,000 levels. The second major support level at $47,722 should limit the downside.