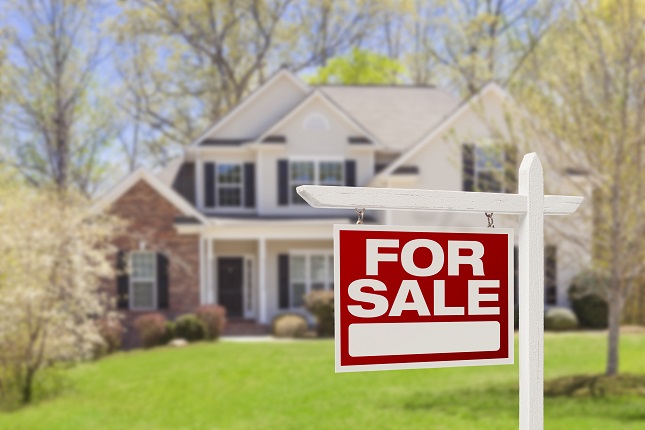 In the first week of January, the number of mortgage applications surged by 8.3% week-on-week, with the rise attributed to an 11% increase in refinance mortgages.

It’s perhaps not the best week of the year to make comparisons, with the holiday season seeing mortgage applications on the decline, but there is a reality that is beginning to set into the housing sector. The economic outlook remains positive, the tax reform bill is expected to give households a few more pennies and labor market conditions continue to improve, all at a time when the supply of housing is on the limited side.

Property prices have been on the rise and with U.S mortgage rates down from last year’s highs, it’s a good time to refinance and use the equity elsewhere. With mortgage rates sitting at around 4%, making more than a 4% ROI is not too much of a challenge these days, so using the cash wisely certainly makes sense.

Through the last week, economic data out of the U.S was skewed to the negative, holding back a more significant move on U.S Treasury yields but, with continued optimism in the U.S economy and expectations that the tax reform bill is going to have a positive impact on the economy, the current mortgage rate environment is not going to last for too much longer.

Interestingly, with mortgage rates on the rise, Fannie Mae also reported that November saw the highest single-family loans delinquency rate since March of last year. At just 1.12%, up from 1.01% in October, there’s no reason to panic just yet, particularly when considering the fact that the November 2016 delinquency rate stood at 1.23%.

It’s worth noting that the average rate for a 30-year fixed rate mortgage had also peaked at 4.44% in March of last year, which coincided with the 1.07% delinquency rate before delinquencies eased to 0.99% by the summer on the back of falling mortgage rates.

Fannie Mae’s November 2017 monthly summary also reported that serious delinquencies for mortgages approved from 2004 and prior rose from October’s 2.82% to 3.05% in November of last year, which was also higher than November 2016’s 2.82%.

While the overall delinquency rate is on the lower side, with the delinquency rate for mortgages originated between 2009 and 2017 sitting at just 0.42%, up from October’s 0.33%, it’s unlikely to get tougher just yet, with labor market and economic conditions favorable.

There will be some concern over the outlook on interest rates however and lenders may well begin to introduce stricter lending policies in the months ahead in a bid to manage delinquency rates, though the good news for some households will be that an uptick in rates will be offset by tax reform bill savings.

Added to this is the outlook for U.S house prices, which are likely to continue to rise, with demand on the up and supply continuing to be an issue.

Predictions are for mortgage rates to rise by more than 0.5% this year and that’s only going to rise further in the medium-term as the FED looks to move towards monetary policy normalization. It’s not too late to refinance or get on the ladder, as its most likely going to cost significantly more as the year progresses.

If the interest rate outlook alone is not incentive enough, Freddie Mac and Fannie Mae have also agreed to increase loan amounts in recognition of rising house prices for mortgages taken from the start of the year. For more information on the impact by state, please refer to the Federal Housing Finance Agency website.