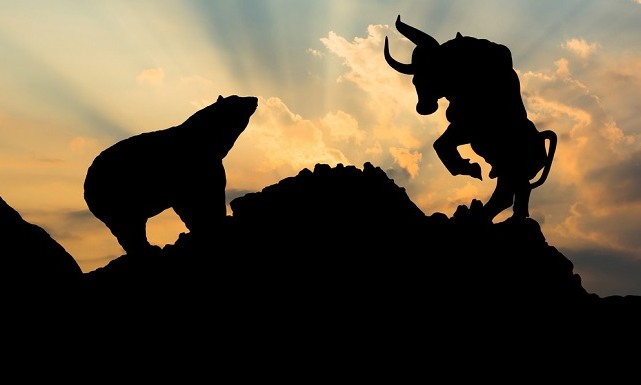 Trump, speaking before a rally in Florida, has declared the Trade Deal broken. He says China has broken the deal and tariffs are going to be raised on Friday. Conversely, China is still expected to send Vice Premier Liu He to Washington today in an effort to salvage the slowly disintegrating negotiations. The tech-heavy NASDAQ Composite was posting the biggest loss in early premarket trading, about -1.00%, while other major indices were close behind.

Shares of Revlon were moving higher in early trading despite a whopping miss on EPS. The company says revenue was in-line with expectations but EPS was hurt by one-time items. The company’s net loss was much less than in the previous year and guidance is optimistic. Shares of Lifetime Brands were flat after that company reported earnings. The maker of kitchen and lifestyle brands beat on the top and bottom line.

On the economic front, inflation data from the U.S. tamed in April. The April PPI came in at 0.2%, down from the previous month’s 0.6%, and below forecast. On a year over year basis, producer level inflation fell to 2.2%. This good news as it shows ongoing economic expansion but at a sustainable rate.

Global equities were moving lower on Thursday as well. The Trump tariff threat and discord at the negotiating table has traders on edge. The French CAC was in the lead with at midday with a loss of -1.25%. The German DAX and UK FTSE 100 were posting smaller losses at -0.90% and -0.45% respectively. The autos were leading losses at the sector level with most stocks in the red.

UK energy company Centrica was among the worst performers of the day. The stock saw its shares fall around -8.0% as sentiment for the company sours. Shares of Heidelberg Cement were moving higher in early trading, up about 2.0%, as infrastructure spending plans boost demand. Shares of Glaxo-Smith-Kline and Pfizer were both flat after the sale of GSK’s consumer health business to Pfizer was approved.

The Bear Is Back, Asia Falls On Trade News

Asian equities fell in Thursday trading as bearish traders gear up for a possible market correction. The Korean Kospi led with a loss greater than -3.0%, it, in turn, was led by Samsung and SK Hynix. Shares of the index heavyweights fell -4.0% and -5.0% respectively. The Hong Kong Hang Seng was the next biggest decliner at -2.4% followed by a -1.50% decline in the Shanghai Composite. Japanese shares fell an average -0.90%, led by Honda, with Australia’s ASX posting a small advance. Shares in Japan were led by Honda. Honda guided full-year profit up to 6.0% but shares fell nearly -5.0% anyway.