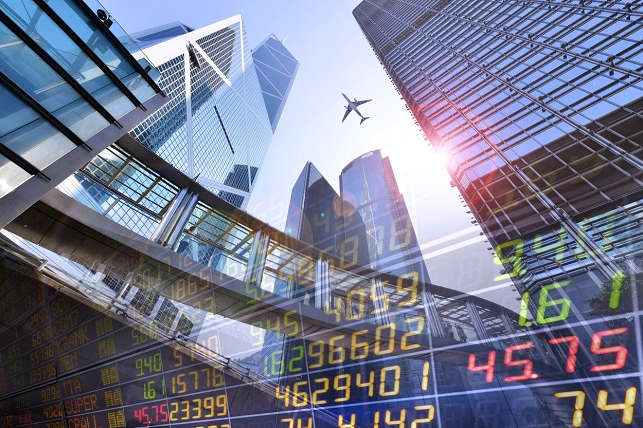 The U.S. indices are down roughly -2.0% in early premarket trading following a breakdown in trade talks. The tech-heavy NASDAQ Composite was in the lead, down -1.90%, with the Dow and S&P not far behind. The move followed a series of Tweets from President Trump that have cast a pall on sentiment. Trump says he will increase tariffs on China from 10% to 25% starting on Friday. In addition, Trump says he will place tariffs on another $325 billion in Chinese goods if the talks don’t move forward soon.

Trump’s reason for the tariffs, a surprise to most in the market, is that the talks are progressing too slowly. The word that China is trying to renegotiate portions of the deal may have played a roll in the decision. According to one market participant, the new tariffs are a message to China not to bring any more empty offers to the table. China, scheduled to attend a final round of talks this week, has indicated it may pull out. Up until just yesterday many, including those close to the talks, had thought a deal was possible by Friday.

In economic news, last week’s non-farm payrolls figure was a blowout number. The data shows strong increases in jobs, wages, and unemployment and belies fears of an economic slowdown. The catch is that an increase in trade tensions may cause an additional slowing in global economic activity.

Europe Falls On Trade And Data

European markets were not immune to the U.S./China trade news. Indices in the region fell an average -1.80% with downward pressure aided by weak manufacturing data. The Markit PMI data shows composite PMI in the Eurozone region held steady over the past month but data within the report was mixed. Likewise, EU retail sales came in a bit above expectations but still down more than 1.2% from the previous month. The UK FTSE 100 was closed for a holiday.

In stock news, shares of Apple fell -3.0% after news the European Commission would be opening an investigation. The investigation comes after complaints filed last year by WhatsApp. Others in the tech space, specifically the chipmakers, were also down hard in early Monday trading.

With trade talks stalling global growth is at risk. Nowhere was that risk felt stronger than in China where equities fell more than 5.0%. The Shenzen Composite led the losses with a decline of -7.0%. The Hong Kong Hang Seng lost only -3.0% but was still down hard in Monday trading. The Australian ASX and Korean Kospi were down about -0.80%.

Chinese Vice Premier Liu He is scheduled to visit Washington this week. He expected to bring a 100-person delegation for a final round of trade talks. The last indications were that a deal was possible by Friday. China has responded to Trump’s tariffs with surprise saying they were unexpected.