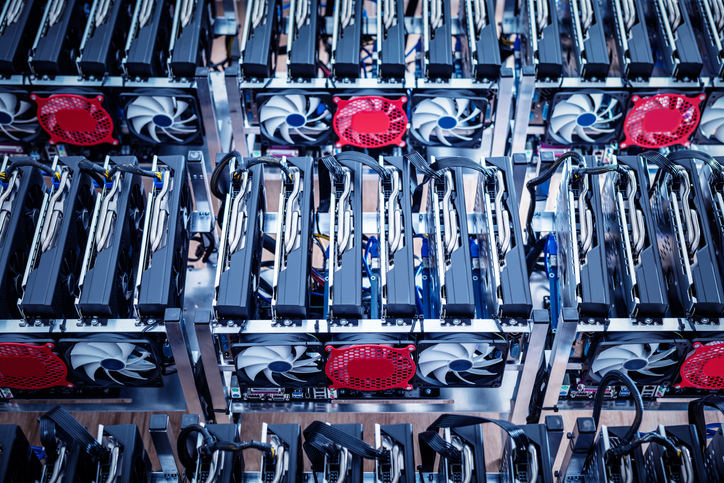 The largest mining pools total hash rate (Antpool and BTC.com) fell from 42% to 29%. Bitmain closes offices, dismisses employees, and, after all, the company may face IPO application reject. The cost of bitcoin mining in many countries has a long time ago exceeded its current price. Some miners operate at a loss, some spend the past windfall, but this can’t last forever.

The volume of transactions in the BTC network is indeed growing, however, as long as they are associated with the return of popularity in Darknet, this will hardly be a convincing argument for bankers and regulators to give the green light to this technology. At the moment, cryptocurrencies in general, and Bitcoin in particular, have become a kind of salvation for the countries like Venezuela. Its citizens bought almost 2,000 BTC last week, that is around $6.8 million in the current prices. It should be noted that currently with $10 in this country you can buy 1,000 liters of gasoline.

Ripple’s intentions to introduce its products into the traditional banking sector are already facing serious hurdles. Bank officials do not understand why blockchain is better than existing technologies. The Paris Fintech Forum participants came to the conclusion that the crypto-fever was really over, all the participants realized that the new tendency was down to earth due to technical and regulatory restrictions.

Moreover, SWIFT quickly realized the emergence of competition. Their new protocol already allows tracking the money transfer and shortening the delivery time to several hours. Yes, this is not a few seconds or minutes, as when sending to the blockchain, however, given the absence of the need to use a volatile cryptocurrency in the transaction, full compliance with the rules of regulators and closest ties with the largest banks around the world, Ripple prospects are shaken against this background.

As for the regulators, they are clearly not in a hurry. So, the SEC has just now begun to look for a company that would conduct for them the analysis of the main cryptocurrencies’ transactions. Most likely, this slowness is connected with the fact that regulators want to see where the “crypto” is moving in general and is there any point in spending large resources on it.