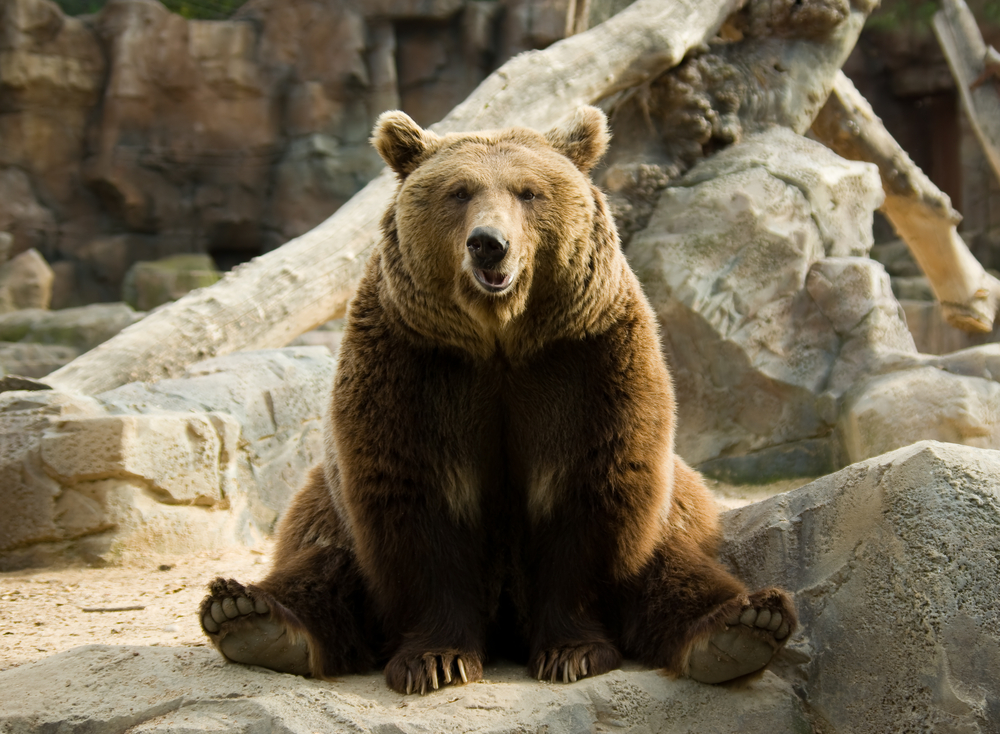 China has previously promised to introduce counter-measures after the U.S. ordered closure of the Chinese consulate in Houston.

According to early reports, China was thinking about closing the U.S. consulate in Wuhan.

Such a measure would have been viewed as an attempt to show that the country is ready for counter-measures without dealing significant damage to relations with U.S. since work is hardly active in the place where the coronavirus pandemic emerged.

However, China decided to implement a more hard-line approach, ordering the closure of the U.S. consulate in Chengdu. China argued that some employees of this consulate interfered in its internal affairs.

This move has put markets under pressure, and S&P 500 futures are losing ground in premarket trading.

Intel has recently reported its second-quarter earnings, beating analyst estimates on both earnings and revenue. However, the stock found itself under major pressure and is losing about 13% during the premarket trading session.

The reason for this weakness is the delay in 7-nanometer chip process, which is now expected to be ready in late 2022 or early 2023.

This delay is a material problem for Intel as it provides time for its competition to get a leading market position. Not surprisingly, AMD shares are gaining more than 6% in premarket trading.

All Eyes On Upcoming PMI Reports

A few minutes after the market open, the U.S. will provide Flash Services PMI and Flash Manufacturing PMI reports for July.

Earlier, PMI reports for UK easily beat estimates as the country continued to reopen after the acute phase of the coronavirus crisis, and similar results may be reported in the U.S., which could provide some support to the market.

In addition to PMI reports, traders will also have to digest data on New Home Sales for June. After growing by 16.6% on a month-over-month basis in May, New Home Sales are expected to increase by 4% in June.