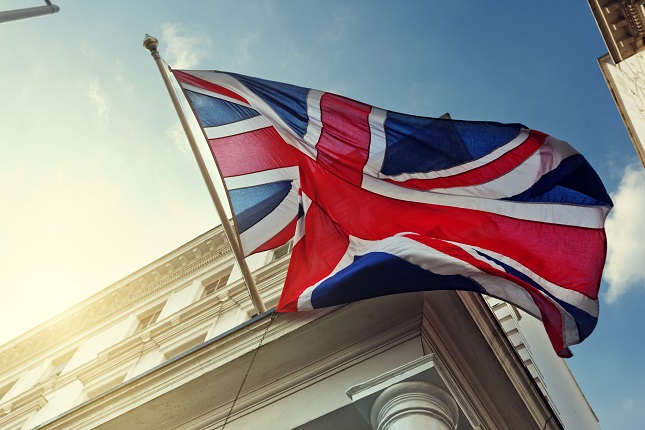 The greenback shed some losses but quickly recovered on the day.

In the UK, the current account figures are expected followed by the final revised GDP for the first quarter of the year.

Economists polled expect to see no change which could confirm that the UK’s economy grew at one of the slowest paces of just 0.1%.

In the U.S. trading session, the core PCE price index is expected to show a 0.2% increase on the month while personal spending and income are expected to rise 0.4% each.

USDJPY (110.68): The USDJPY currency pair was seen slowing inching higher as price action was seen testing the resistance level of 110.62 once again. A convincing breakout above this level could trigger further gains to the upside. However, we expect to see price action mostly consolidating near the resistance level. While there is scope for the USDJPY to pull back, this could potentially lead to an evolving inverse head and shoulders pattern that could turn bullish for the currency pair. The support at 109.57 – 109.43 remains a key level of interest in the near term.

XAUUSD (1249.38): Gold prices continued to post the declines as price action was seen briefly falling below the 1250 handle in the near term. This also coincides with price action testing the lower trend line of the falling price channel. In the event of a rebound, gold prices could be seen extending the gains back to the 1263 level where resistance is most likely to be formed. The Stochastics on the 4-hour chart remains a bit overstretched into the oversold levels currently.