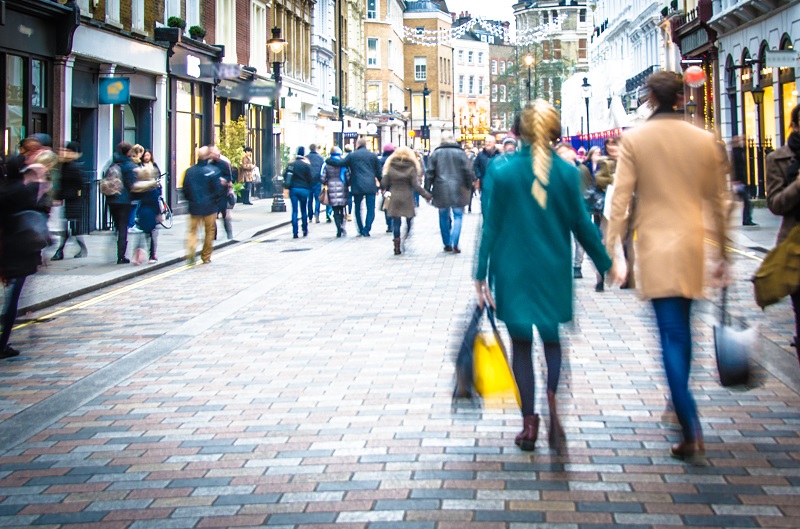 The British pound was seen losing 0.47% on the day on Brexit related developments. First, the UK’s Chief Brexit negotiator, David Davis resigned which was later followed by the UK’s foreign minister, Boris Johnson resigning as well.

The exit of the two key figures was however seen by many as the UK’s ability to opt for a soft Brexit with the EU.

The release of the UK’s monthly GDP numbers came out slightly above expectation. The UK economy grew by 0.3% in May compared to 0.2% in April.

On the economic front, data was limited on the day. German trade balance was seen at 20.3 billion euro, matching estimates and posting a slight increase from 19 billion euro registered the month before.

Data from the Eurozone is relatively quiet for the most part.

The NY trading session is light with the release of Canada’s housing starts and building permits report.

EURUSD (1.1745): The EURUSD currency pair was seen giving up some of the gains made on Monday. After rallying to intraday highs of 1.1790, the common currency gave up part of the gains. In the near term, we expect the EURUSD to extend the declines toward 1.1688 where support is likely to be established. With price action trading steadily within the rising price channel, we expect to see a short-term correction. A rebound off the 1.1688 support level could trigger renewed upside in price.

USDJPY (111.11): The USDJPY currency pair was seen posting a strong reversal as price action moved back above the resistance level of 110.62. The current gains are expected to hit the previous highs near 111.13. There is scope for price action to post a reversal here as USDJPY could settle in a range within the levels mentioned. A breakout from these levels could trigger the next direction in the currency pair.

XAUUSD (1259.01): Gold prices extended the gains to hit the 1263 level of resistance. The bullish flag pattern seems to be validated but we expect a near-term pullback. Gold prices are likely to retest the breakout level around 1256. A reversal of this level could signal further upside in price. However, gold prices will need to break out above 1263 resistance level in order to target the 1273.47 region which marks the measured move of the bullish flag pattern.