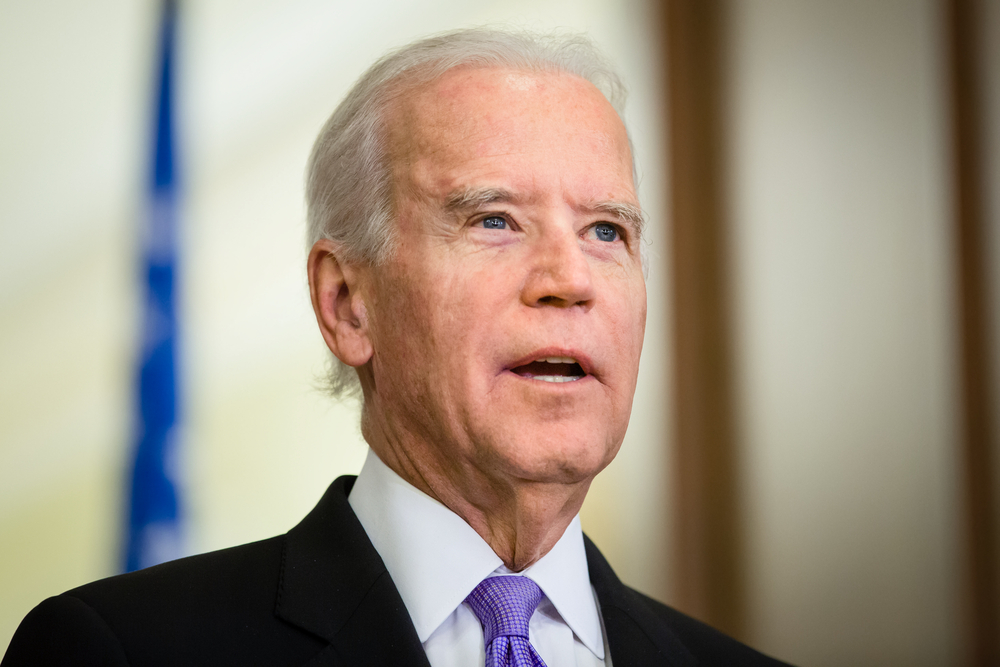 The American Rescue Plan worth USD 1.9trn (around 8.5% of 2020 GDP) will provide a significant front-loaded boost to economic activity in the United States, with GDP exceeding pre-crisis levels by end-2021, well ahead of some of Europe’s largest economies including France and the United Kingdom.

The fact that the Biden administration was able to implement this sizeable stimulus plan less than two months after his inauguration is positive for the United States’ AA credit ratings.

The largest near-term push to aggregate demand is expected to come via payments to households, which represent around one-fifth of the total package.

In addition, continued accommodative US monetary policies are likely to raise the near-term multiplying effects of the package, lifting US growth in 2021 and 2022 to around 5-6% from our earlier estimate of around 3-4%.

Composition of stimulus matters, not just size and timing

In addition to direct payments to households and extension of jobless benefits and tax credits for families, the package provides support for federal and local government, schools, transport and Covid-19 vaccination plus help for households on rent, utility and mortgage payments. The fiscal impact this year is around USD 1.2trn, then around USD 500bn in 2022, with the remainder in the coming years, according to CBO estimates.

These measures should help tackle entrenched economic disparities, ranging from a high proportion of people depending on federal programmes for food, health care, education and housing to widening levels of income and wealth inequality.

Such structural weaknesses weigh down on aggregate demand and productivity growth. Addressing the challenges, which will also require substantive structural reforms, could ultimately increase medium-run growth potential, which we estimate at around 1.9%.

US fiscal fundamentals to remain structurally weaker for years

Still, with the additional stimulus, following the USD 900bn package approved in December last year, the US’ fiscal fundamentals will remain structurally weaker for years. The overall budgetary cost is likely to be lower than the size of the stimulus, with higher nominal activity offsetting around one-quarter of the initial discretionary stimulus measures according to the OECD. However, government debt-to-GDP is set to increase by around 6pp by 2023 and reach around 135-140% of GDP by 2025. That would be almost 30pp above 2019 levels, and about 15pp above debt ratios of France and the UK.

Full long-term impact of stimulus on US output is uncertain

The full impact on US output from the stimulus is uncertain as is the degree to which it will raise inflation. Inflationary pressures are likely to be short lived and remain manageable – 5-year, 5-year inflation expectations are still around 2% – while some inflation could even help ease the rising debt-to-GDP ratio.

The acid test of the stimulus plan remains its success in improving longer-term US potential growth given the country’s polarised politics, which we expect will continue to prevent bipartisan agreement on fiscal consolidation even when the economy is again running at full steam.