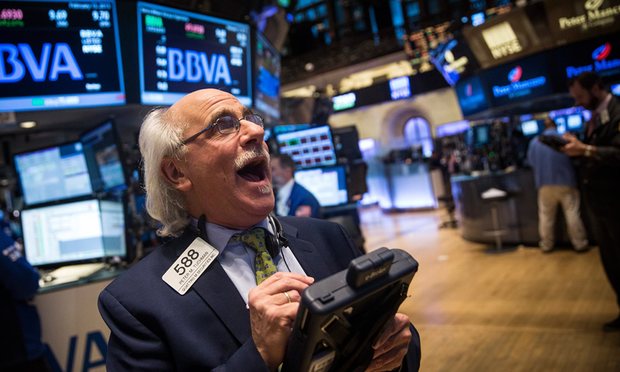 The Producer Price Index data was released and came in above analysts’ expectations.

Equities on the Shanghai Shenzhen and Hang Seng composites surged today after the pronouncements from the Chinese leadership that it intends on trying to avoid a trade conflict with the States. European markets have been positive early. The better sentiment among investors is being reflected in U.S Future Markets also, all three major Indexes on Wall Street are expected to open with gains. Data has been relatively light the past day, but French Industrial Production figures came in below their forecasts this morning. Preliminary Machine Order in Japan came in below last month’s outcome. However, global markets and U.S equities will certainly react to the inflation data which will come shortly via the Producer Price Index in the States.

Fed’s Hawkish Rhetoric to be Tested, PPI Higher than Expected

The PPI figures from the U.S today and tomorrow’s Consumer Price Index results will be watched by global investors. Forex, equities and bonds could become swift if the outcome via the inflation data provides a surprise. The Federal Reserve’s hawkish stance has been well noted and U.S growth numbers have backed up this rhetoric, but inflation numbers have not been stellar. US YoY core producer price index rose 2.7%, above analysts’ expectations of 2.6%.

Volatility in the Coming Hours for Gold, Risk Management a Wise Tool

Gold may prove volatile in the coming two days, as the U.S inflation statistics produce ramifications within forex and thus a reaction for the precious metal. Gold is near 1335.00 U.S Dollars an ounce and resistance remains around the 1342.00 level. Risk management should be implemented for any trades placed before the reports from the States.

The U.S Producer Price Index will be issued at 12:30 and will have a big impact on the broad markets.