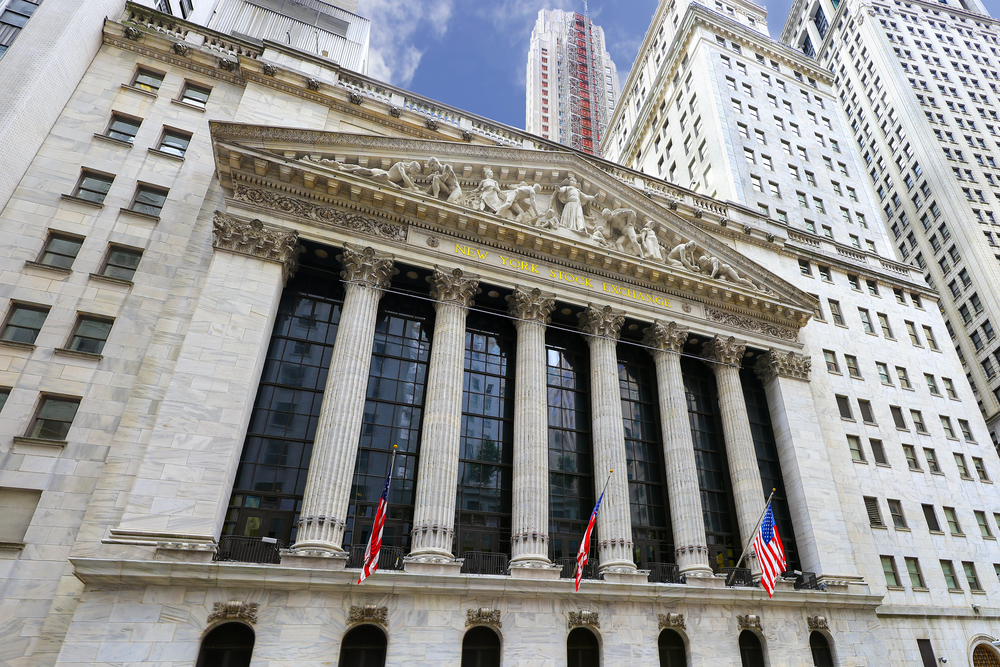 The major U.S. stock indexes finished higher on Friday, boosted by optimism over earnings, stimulus talks and progress in vaccine rollouts. Wall Street wrapped up a strong week as investors hoped a disappointing January jobs report would increase the likelihood of further stimulus.

The S&P 500 Index closed higher for a fifth straight session, its longest winning streak since August. Additionally, the benchmark index and the tech-heavy NASDAQ Composite posted record closing highs for a second day.

A smaller-than-expected rebound in the labor market last month highlighted the need for more government aid to shore up the economy. The Labor Department’s data showed job losses in manufacturing and construction, the two sectors that have been propping up the economy. Job losses in December were also deeper than initially thought.

The Labor Department said the U.S. added 49,000 jobs in January, slightly below the 50,000 payrolls expected by economists. The unemployment rate fell to 6.3%, better than projections of 6.7%. December’s numbers were revised much lower, with the month posting a loss of 227,000 from the initial reading of 140,000 jobs lost.

Wall Street was also in the middle of a solid earnings season. Of the 184 companies in the S&P 500 that have reported to date, 84.2% topped analyst expectations, according to Refinitiv.

So far, stronger-than-expected corporate results in the fourth quarter have driven up analysts’ expectations, and S&P 500 companies are on track to post earnings growth for the period instead of a decline as initially expected.

The Senate passed a budget resolution early Friday, as Democrats move forward with the process to pass a $1.9 trillion coronavirus relief bill without Republican votes. The package includes $1,400 stimulus checks, a supplemental jobless benefit and COVID-19 vaccine and testing funds.

President Joe Biden on Friday warned that Republican efforts to pass a smaller bill would only prolong the economy’s path to recovery.

The CBOE Volatility Index, known as the VIX, has fallen more than 12 points this week to around 21 Friday with a speculative trading frenzy dissipating. Some on Wall Street believe if the fear gauge breaks below 20, it could send a big “risk on” signal as the level would trigger buying from algorithmic traders and other big players.

Shares of GameStop Corp, caught in the recent social media-hyped trading frenzy, was higher on Friday, after online broker Robinhood lifted all the buying curbs imposed at the height of the battle between amateur investors and Wall Street hedge funds.

The Biden administration is exploring every option for increasing manufacturing of Johnson & Johnson’s COVID-19 vaccine, which is under regulatory review, and said on Friday that currently expected levels of early doses were less than hoped.

J&J applied on Thursday for U.S. emergency use authorization. It expects to have some vaccine ready for distribution as soon as authorized but has not said how much.

The White House has invoked the Defense Production Act to help Pfizer Inc ramp up COVID-19 vaccine production and that “every option” was on the table to produce more Johnson & Johnson vaccine should it be authorized.

Officials have said that one J&J’s vaccine is authorized, it would mean that millions more doses would be available to states. The vaccine is one-shot, as opposed to Pfizer’s and Moderna Inc’s two-dose vaccines, and can be stored in a refrigerator.