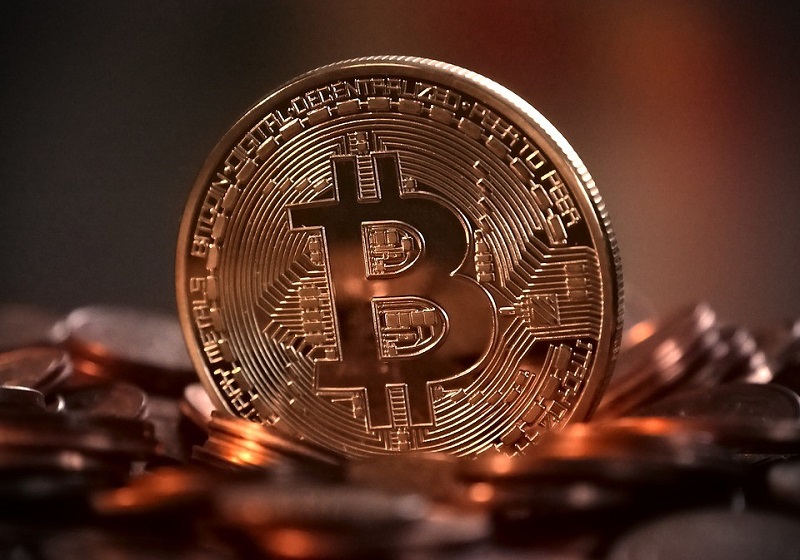 Once again, the SEC has disapproved more proposals for Bitcoin ETF.

The latest rejection has seen eight bids turned down by the authorities; two from Proshares that would have tracked Bitcoin futures, another from GraniteShares and five more from Direxion.

The result has proved to fall in line with their original decision against the Winklevoss ETF, explaining that there was too much of a concern around the legality of Bitcoin markets.

To quote them, the SEC said that Bitcoin ETF markets do not meet the requirement that a “national securities exchange’s rules be designed to prevent fraudulent and manipulative acts and practices. Among other things, the Exchange has offered no record evidence to demonstrate that Bitcoin futures markets are ‘markets of significant size.’”

What we can take from this is that the SEC isn’t keeping up with the current times.

In fact, it was refreshing to read Commissioner Hester M. Peirce’s dissent of this ruling, with her saying that “the Commission’s interpretation and application of the statutory standard sends a strong signal that innovation is unwelcome in our markets, a signal that may have effects far beyond the fate of Bitcoin ETFs.”

It is hard not to agree with her.

Considering how the 21st Century has seen a rapid development in technology and other investment schemes, it is a wonder why the SEC continues to act as dinosaurs and not take cryptocurrency markets as seriously as they should be.

For starters, Bitcoin is traded electronically which facilitates both competition and price transparency and it is an interchangeable commodity.

Those who are new investing and looking at trading strategies for beginners may only be interested in starting because of the rapid rise and success of Bitcoin. It has made trading popular with the younger generation and, even though at the time of writing 1 Bitcoin = 7,241.98 USD, is getting more and more people to invest their money as opposed to just saving it for a rainy day. (Meanwhile, Bitcoin reached its highest level this year and has gained 10% since the SEC decision to reject Bitcoin’s ETF’s).

Perhaps their reluctance to allow an ETF markets falls in line with the recent tension that has developed between the US and China. Recent developments have seen the US adding a further 25% tariff increase on goods imported from China.

There are also plans for further tariffs to be placed on 200 billion USD worth of Chinese goods.

In terms of cryptocurrency, it is well known that there is very large Bitcoin mining activity in China and so perhaps the powers-that-be are wary of potential medalling that foreign entities can have at the domestic level.

However, the regulation around the trading of Bitcoin and other cryptocurrencies is surely on its way, meaning that the Commission would see it as a far less risky investment strategy.

Whether or not that regulation is coming in the near future remains to be seen but it’s well worth noting that even if the government decides not to publicly regulate the market, we have already seen that private regulation has proved an effective method.

Furthermore, the mining of Bitcoin is not geopolitically limited, unless you consider that the mining processes occur more prominently in locations where electricity tends to be cheaper. This aside, Bitcoin is far less susceptible to being influenced by geopolitical matters compared to other trading and investment markets.

The SEC go on to say that their disapproval does not rest on an evaluation of whether Bitcoin or blockchain technology has value as an innovation or investment.

It seems that the SEC has not completely turned its back on Bitcoin and a possible ETF in the future; there is likely to be further twists ahead with a new ruling to be made at the end of the month on VanEck’s application for a cryptocurrency ETF.