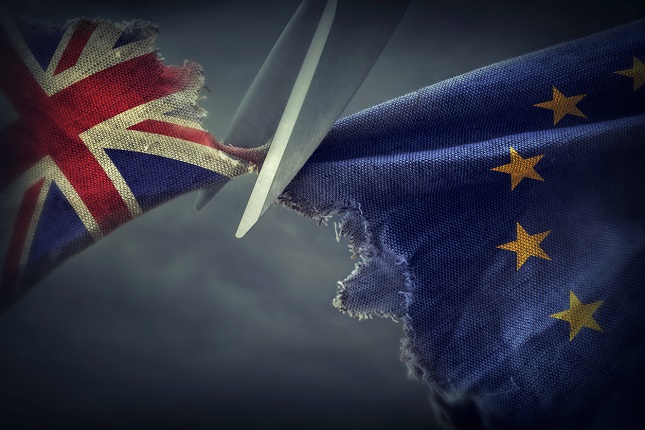 The U.K. is a sea of blue on Friday, after Prime Minister Boris Johnson led his Conservative party to a decisive win in the snap British election. Early election results indicated the Tories had won 368 seats, a comfortable majority of the 650 seats in parliament. This is the biggest election victory for the Conservatives since the glory days of Margaret Thatcher.

In the end, Boris got the job done in brilliant fashion. As one political reporter noted on election night, years of infighting over Brexit had led to ‘Brexhaustion’, and an exasperated electorate gave two thumbs up to the Conservatives’ simple, yet effective slogan of “Get Brexit Done”. Still, it remains unclear what Brexit will look like when it’s “done”, although Johnson has promised to leave the European Union by January 31 and then negotiate a trade deal with the EU.

Aside from trade, there are thorny issues over which the two sides have been unable to reach a consensus. Perhaps the most formidable issue, which has blocked previous attempts to finalize Brexit, has been Ireland. Specifically, the issue in question is the border between Northern Ireland, which is part of the UK, and the Republic of Ireland, which is the only EU member to share a land border with the UK. When the UK was an integral part of the EU, there was a complete movement of goods and people between Ireland and the UK under single-market rules.

Now that the UK is leaving the EU, what type of border will take form between Ireland and Northern Ireland? There is tremendous resistance in Ireland (and the EU) to establish a “hard” border between Ireland and the North, as the two sides have lived in an uneasy, but peaceful relationship ever since the Good Friday Agreement, which ended decades of violence in Northern Ireland. The key to the agreement was complete freedom of movement between the North and Ireland, and there are fears that resurrecting a hard border with border inspections would ignite violence destroy the hard-won peace. At the same time, London and Brussels cannot simply allow goods and people to move freely between the EU and a non-EU country.

In October, the sides agreed to a deal in which Northern Ireland would remain part of the U.K’s custom territory and would also be the entry point into the EU’s single market. This means there will be no tariffs, quotas, or checks on rules of origin between Northern Ireland and the rest of the U.K. However, the North would have to apply certain EU rules, such as on agricultural products. Furthermore, the Northern Ireland assembly will vote in 2024 whether to continue this arrangement.

This is clearly a complex agreement, made more complicated by the fact that it requires the consent of three parties – the U.K., Northern Ireland and the Republic of Ireland. Given that there has been plenty of bad blood between London and Brussels since the Brexit vote in 2016, there could be plenty of hurdles ahead over the issue of the Irish border, even after Britain has sailed away from Europe.