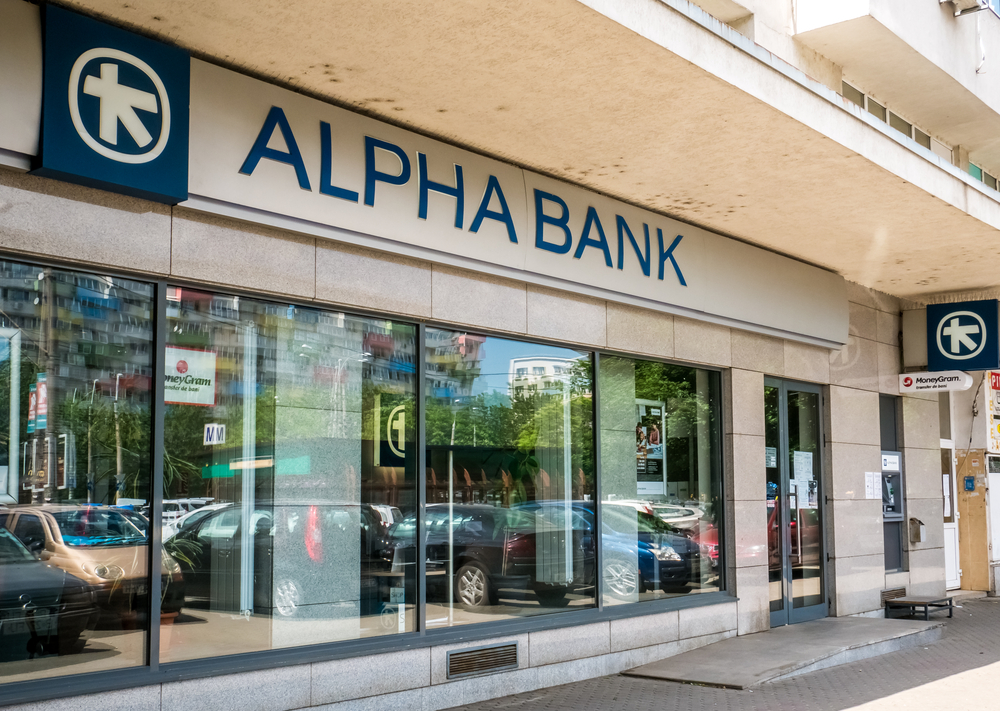 Alpha Bank, the fourth largest bank in Greece, is in talks with PIMCO, Cerberus and at least three other U.S. investment companies to sell its $11 billion worth of bad debts, according to Reuters sources.

The Bank is anticipated to gain around 500 million euros after offloading the portfolio of bad loans. The portfolio consists of loans from retail lenders worth about 7.6 billion euros and debt to medium- and large-sized businesses of 3 billion euros. This attempt is to clean up the Greece Bank’s balance sheet.

The coronavirus pandemic hit banks in Greece at a time when they were restructuring billions of non-performing loans gathered during and after the global financial crisis of 2007-08.

The economy in Greece is also widely expected to contract by 6% this year as the coronavirus pandemic paralyzed economies worldwide and increased interest payment defaults.

If negotiations are successfully concluded, it could revive disposals bad debts in Europe.

According to a Reuters source, Alpha Bank is aiming to sign a deal by end-2020. This deal is expected to gain momentum after the summer and probably ink the deal in the last quarter of this year. Greece’s other largest lender, the National Bank of Greece is also expected to make the same decision by selling its Frontier portfolio.

Last month, Alpha Bank, one of the leading Groups of the financial sector in Greece, posted a net loss of 10.9 million euros in the first quarter of this year on higher provisions for loan impairments and lower revenue compared to the fourth quarter of last year. The bank also reported that its non-performing loans dipped to 30% in its balance sheet from 30.1% seen in the fourth quarter of 2019.