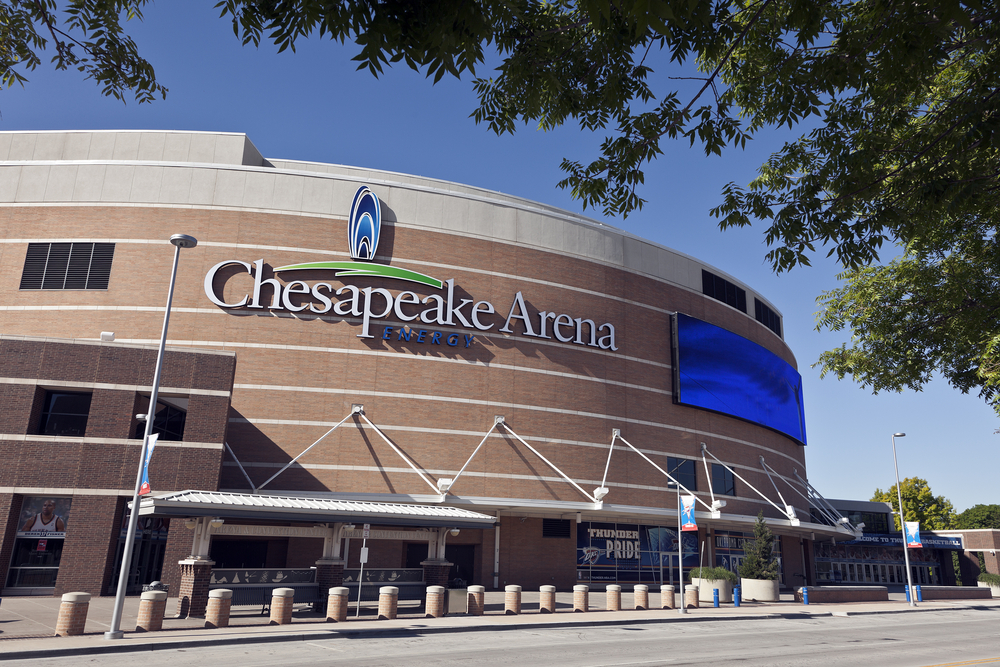 Once the second-largest U.S. natural gas producer, Chesapeake filed for court protection last June, reeling from overspending on assets and a sudden decline in demand and oil prices spurred by the COVID-19 pandemic. It emerged from bankruptcy in February this year.

Lawler took the reins at Chesapeake in 2013 after the company’s wildcatter founder Aubrey McClendon stepped down amid investigations into possible antitrust violations. McClendon died in a car accident in 2016.

The company said on Tuesday its board chair Mike Wichterich will serve as interim CEO, while it searches for a permanent replacement.

(Reporting by Shariq Khan in Bengaluru; Editing by Shinjini Ganguli) 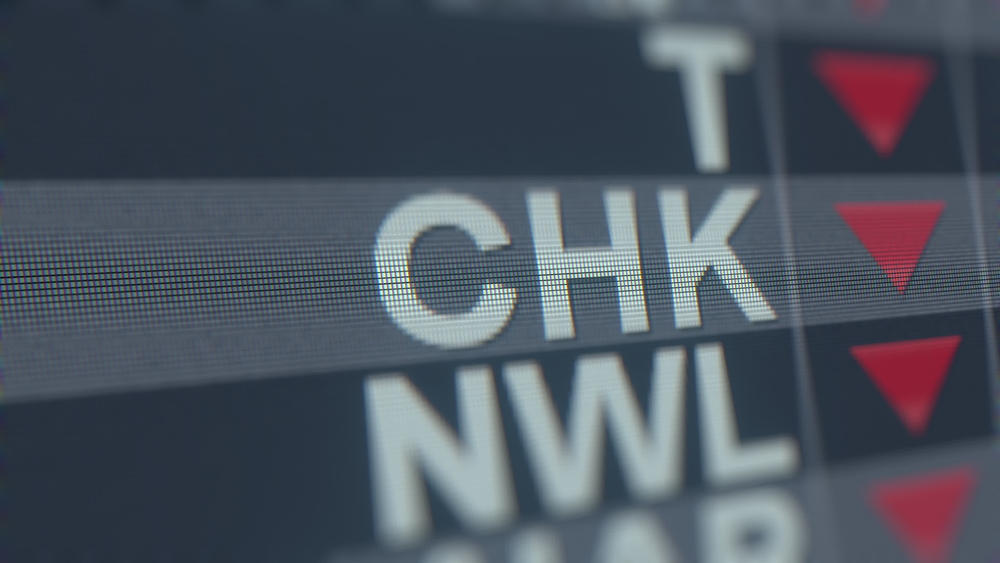 Chesapeake Energy Corporation, the second-largest producer of natural gas in the United States, is considering to file for bankruptcy as early as this week, becoming one of the biggest energy-producing company to unravel after the deadly coronavirus outbreak slammed the brakes on the global economy and hurt energy prices this year.

The Oklahoma City-based company, which ranked 309 on the Fortune 500 list last year, failed to make an interest payment of nearly $10 million on debt due on June 15. Another interest payment obligation is due on July 1, according to a report from Reuters.

People familiar with the matter said, Chesapeake, which employs 2,350 people, is nearing a bankruptcy filing and negotiating the financing is in final stages of around $1 billion debtor-in-possession loan.

The company is in constant talks with creditors to roll some of its loans and add it as a part of the company’s bankruptcy loan. That will help bring the total debtor-in-possession to around $2 billion. The company has a massive debt of around $9 billion on its balance sheet.

Last year, Chesapeake, reworked its bank sheet and pushed out the average maturity on some debt, and intended to pivot toward oil production and away from gas.

However, the price war between Russia and Saudi Arabia and the deadly coronavirus outbreak hobbled the global economy and massively affected jet fuel demand as airlines grounded flights amid global travel restrictions to curb the spread of the virus, which altered the company’s original business plan.

According to one of the sources, Chesapeake would attempt to work out a capital infusion from its creditors to be able to successfully emerge from bankruptcy and will file for liquidation latest by Thursday, only after a final talk with its creditors, although talks could delay until next week based on the success of the negotiation.

Last month, Chesapeake alerted that it may seek relief from some or all of their debts as recent events cast significant doubt on the entity’s ability to continue as a going concern.

Post the news, shares of Chesapeake Energy Corporation dipped -1.87% to $18.87 from the previous day. From an all-time high of $13,964 seen during the global financial crisis, Chesapeake’s share price has fallen massively to a two-digit number. The stock price is still down about 90% so far this year.

It is good to sell at the current level as 100-day Moving Average and 100-200-day MACD Oscillator signals a strong sell opportunity; target 15 in the near-term with a stop loss of around 25. 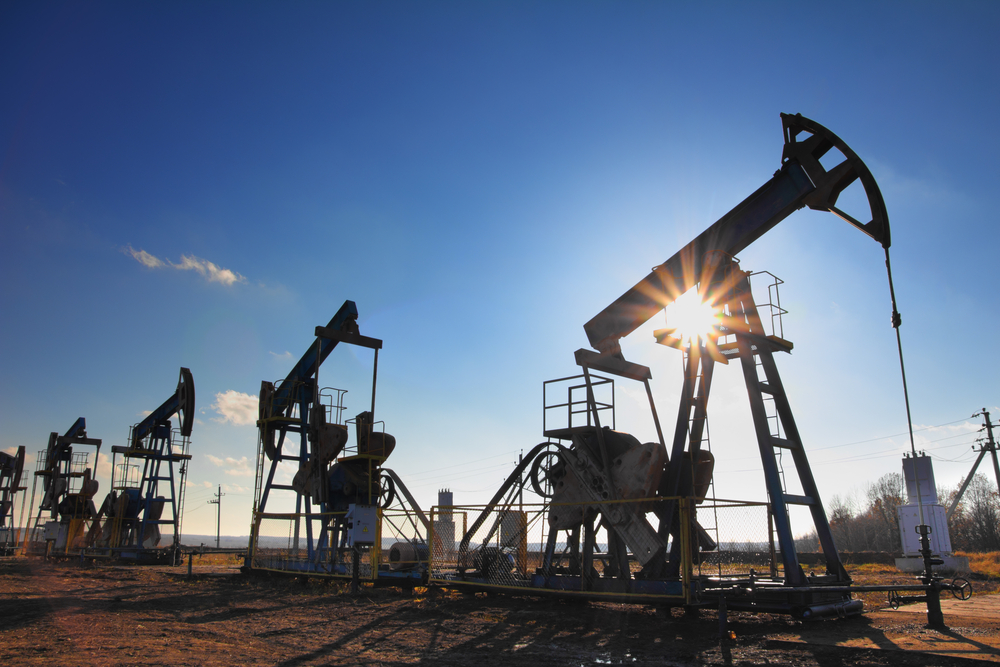 Chesapeake Energy Corp. (CHK) shares gained 181% on June 8, marking a historic day for energy investors. The favorable outlook for crude oil prices resulting from the supply cuts proposed by the OPEC+ alliance was behind this dramatic rally. The resumption of business activities around the world is also a positive development as this would lead to robust growth in demand for energy sources. The party, however, might come to an abrupt end as Chesapeake might file for bankruptcy protection as early as June 15.

According to a Bloomberg report released after the market close on June 8, the company is debating whether to skip interest payments due on June 15 and invoke a grace period to negotiate better terms with its creditors. The market will react to this news today and the stock will likely open at a steep discount to the closing price on June 8.

The Management Had Already Warned Of This Outcome

A bankruptcy filing by Chesapeake would not be a surprise to many investors. In the first quarter 10Q filing, the company wrote, “There is substantial doubt about the company’s ability to continue as a going concern.” Investors seem to have brushed off this warning in the last couple of trading sessions, but things are likely to take a different turn when the market opens for trading on June 9.

A Prominent Analyst Believes The Equity Value Could Fall To Zero

On May 12, CFRA analyst Paige Meyer downgraded the stock to a sell and wrote, “We do not expect Chesapeake to be in compliance with its financial covenants beginning in Q4 2020, which would result in an act of default on the credit facility.” He went on to claim that the stock could be worth zero by the end of this year if this risk materializes. Going by the recent report of Bloomberg, the probability of this worst-case scenario is now very high.

Wall Street analysts have a median target price of $16.50 for Chesapeake shares as well, which indicates a downside of more than 76% from the current market price of around $70.

Investors who are betting on the recovery of oil should ideally focus on energy companies that have access to ample liquidity to remain solvent until the headwinds pass.