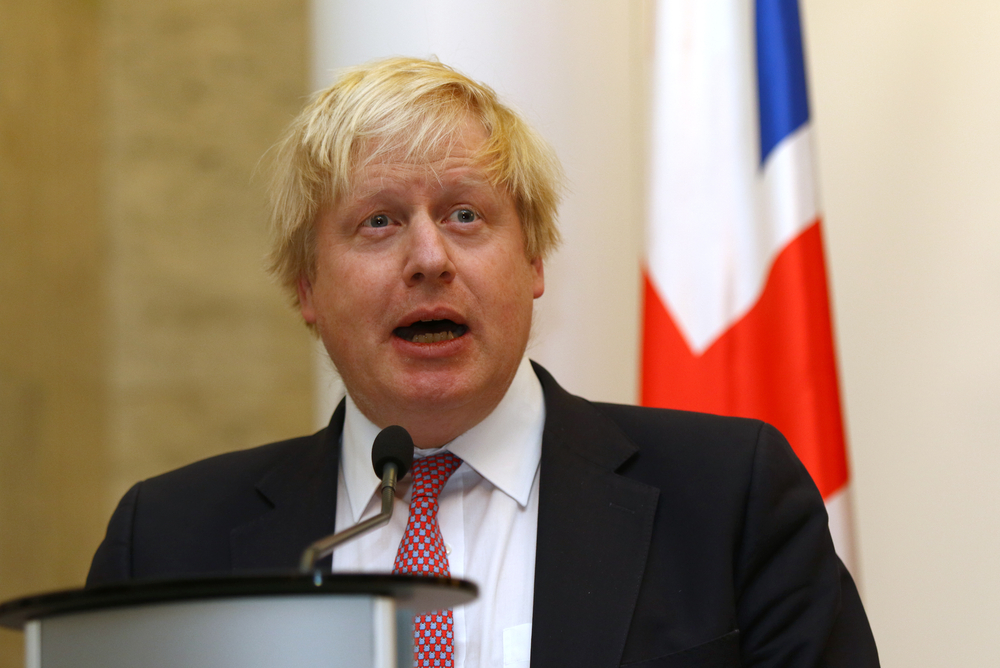 Then again, the US’s situation is far worse in comparison with here, so perhaps it won’t come to that. Prime Minister Johnson said that now is not the time to step back in relation to the economy. Mr Johnson wants to double down on spending on technology, infrastructure and education. Like other governments, the strategy is to throw money at the problem.

Grainger confirmed that it has issued a £350 million bond at a coupon rate of 3% for 10 years. The funds will be used to pay down a £200 million bank facility as well has increase its housing stock. The property specialist raised £187 million in February from an equity offering. In today’s update, Grainger also said that business has been performing well since it released its half year figures last month. In May, 96% of rents were collected on time, which was a slight improvement on April and March’s readings, which were 94% and 95% respectively. Occupancy rates held steady at 97%.

Hunting, a supplier to the energy industry, issued a downbeat trading update. In light of the sharp fall in the oil market in March, the company said that most of its businesses in the second quarter saw a decline in activity. Titan, the group’s energy services division, saw a 40% fall in first half revenue on an annual basis. As a reaction to what has gone on in the oil and gas sector, the company cut its headcount by 25% and the restructuring will be completed this month. Cost savings has been in the region of $60 million. The capital expenditure budget has been cut by 50%.

Wirecard shares have soared today on chatter that Worldline, the French payments group, might seek to buy parts of the struggling company. Trading in Wirecard shares has been choppy recently as the company filed for insolvency last week.

British Airways, which is a part of the International Consolidated Airlines Group, announced in April it will cut up to 12,000 jobs. It was reported over the weekend that 350 pilots will be let go, and 300 will be added to a pool for re-hiring, if or when business picks up again.

Last year, Prime Minister Johnson, said all of the UK would have superfast broadband by 2025, but BT Group feel that target will be difficult to achieve. The pandemic has set the process back and there are concerns about Huawei too, as the company will play a role in the UK’s 5G network, but things might change in relation to The West’s relationship with China.

BP will offload its petrochemicals business to Ineos for $5 billion. The oil titan has achieved its $15 billion disinvestment plan one year ahead of schedule.

EUR/USD and GBP/USD have been given a lift by the pullback in the US dollar. The greenback pushed up at the end of last week as it attracted risk-off flows. UK consumers are keen to pay down debt as the Bank of England consumer credit report showed that £4.59 billion debt was paid down in May. UK mortgage lending last month was £1.2 billion, which was a big improvement from the £292,000 posted in April.

On Friday, Facebook shares tumbled as a number of companies said they would halt their paid advertising on social media platforms, and some of those firms specifically mentioned Facebook. Recently a number of anti-racist bodies have claimed that Facebook has not done enough to root out content that could be considered to be hateful, so the organisations have called for a boycott of the social media giant.

Major corporations such as Verizon and Unilever have decided to stop advertising on Facebook. The issue is gaining momentum so more firms will probably also turn their back on social media platforms. Twitter is likely to be in the spotlight too.

Micron Technology will be in focus as it will release its third quarter numbers tonight after the close of trading in the US. The group’s second quarter numbers were well received as EPS were 45 cents, topping the 37 cents forecast. Revenue for the three month period was $4.8 billion, exceeding the $4.69 billion consensus estimate.

In May, the company raised its guidance. It now expects third quarter revenue to be $5.2-$5.4 billion, up from between $4.6 billion and $5.2 billion. The group expects EPS to be 75-80 cents. There has been an increase in demand for data centre space due to the surge in working-from-home. Server chips have seen a rise in popularity as retailers have been ramping up their – e-commerce exposure.