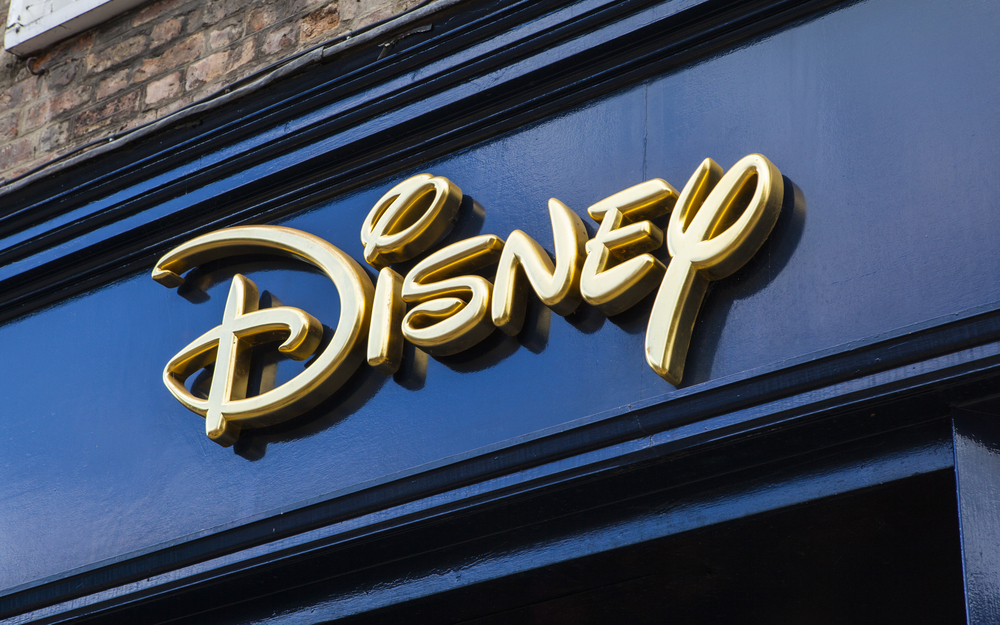 Earnings Calendar For The Week Of May 10

IN THE SPOTLIGHT: MARRIOTT

Marriott International, an American multinational diversified hospitality company, is expected to report its first-quarter earnings of $0.03 per share, which represents a year-over-year decline of over 88% from $0.26 per share seen in the same quarter a year ago.

The U.S. hotel operator’s revenue would slump about 50% to $2.36 billion. However, in the last quarter, the company has delivered an earnings surprise of over 20%.

“Largest hotel brand company globally creates economies of scale, but the spread of COVID-19 will pressure unit growth. With the stock trading near its historical average multiple, we see too wide a risk-reward to justify recommending, with upside/downside driven by how severe and quick business trends return to normal post-COVID-19,” noted Thomas Allen, equity analyst at Morgan Stanley.

IN THE SPOTLIGHT: ELECTRONIC ARTS

Electronic Arts, one of the world’s largest video game publishers, is expected to report its fiscal fourth-quarter earnings of $1.04 per share, which represents a year-over-year decline of over 3% from $1.08 per share seen in the same quarter a year ago.

The world’s largest video game publishers would post revenue growth of about 15% to around $1.39 billion. However, in the last four quarters, the company has delivered an earnings surprise of over 500%.

IN THE SPOTLIGHT: ALIBABA, WALT DISNEY

ALIBABA: China’s Alibaba Group Holding, the largest online and mobile e-commerce company in the world, is expected to report its fiscal fourth-quarter earnings of $1.82 per share, up over 40% from the same quarter a year ago. China’s biggest online commerce company’s revenue to surge more than 70% to $27.7 billion.

WALT DISNEY: The world’s leading producers and providers of entertainment and information is expected to report its fiscal second-quarter earnings of $0.27 per share, which represents a year-over-year decline of over 50%. The Chicago, Illinois-based family entertainment company’s revenue would slump over 10% to $ 16.1 billion.

“During this period of FCF pressure from Parks closures, ESPN’s FCF generation is key to driving down leverage. Historical cycles suggest a potential return to above prior peak US Parks revenues in FY23.” 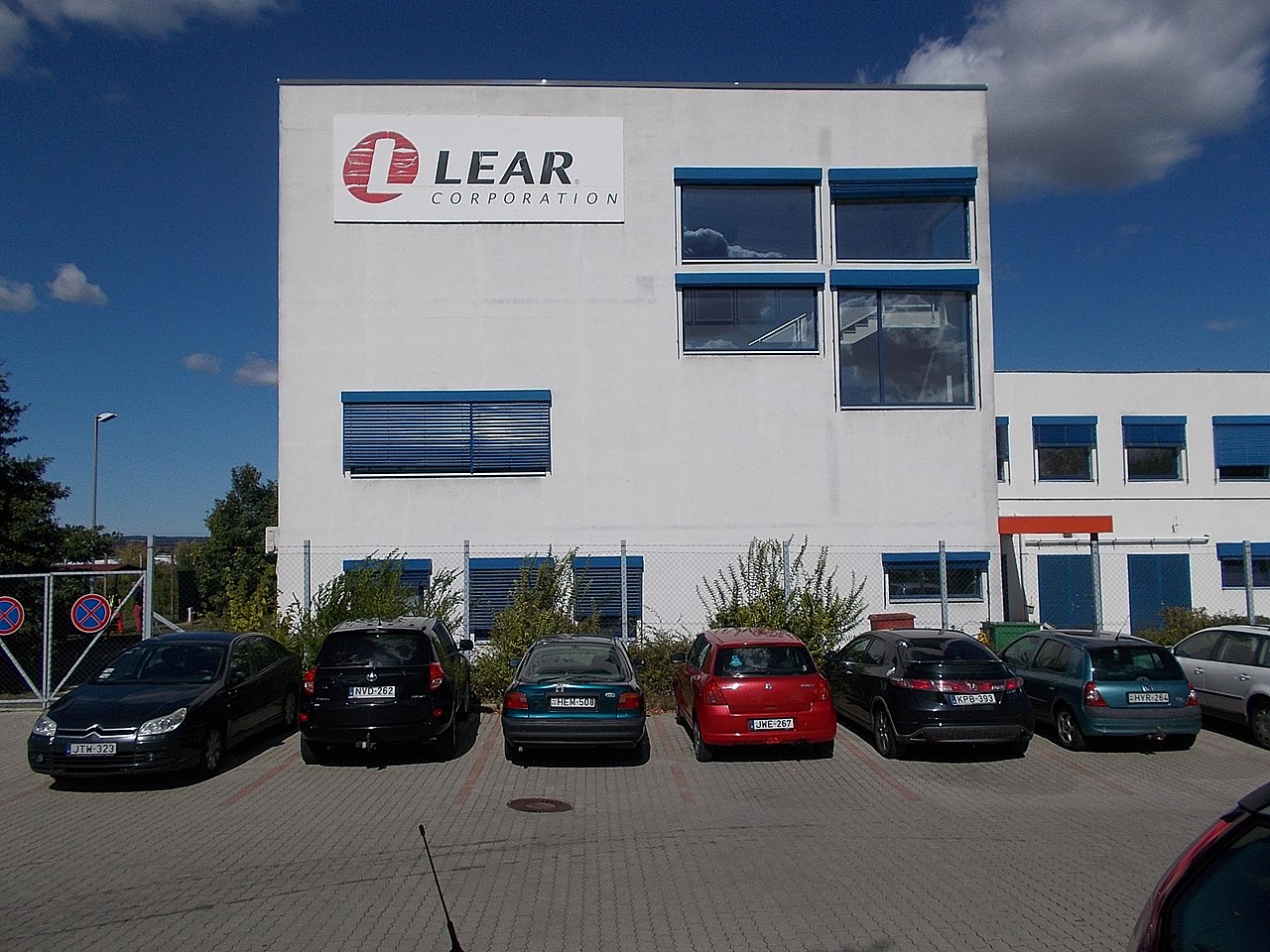 The average price target represents a 2.16% increase from the last price of $191.46. Of those 12 analysts, seven rated “Buy”, five rated “Hold” while none rated “Sell”, according to Tipranks.

Morgan Stanley gave the base target price to $185 with a high of $270 under a bull scenario and $75 under the worst-case scenario. The firm gave an “Overweight” rating on the insurance company’s stock.

Several other analysts have also updated their stock outlook. Lear had its price target lifted by KeyCorp to $200 from $195. KeyCorp currently has an overweight rating on the auto parts company’s stock. Deutsche Bank lifted their target price to $165 from $150 and gave the stock a hold rating.

“We have an OW rating on LEA. The company’s ability to get additional CPV in both the Seating and E-Systems segments, for both ICE and BEV, should propel the stock in the coming years. Potential for investors to benefit from share appreciation, as well as the possible reinstatement of a dividend and share buybacks in 2021,” noted Adam Jonas, equity analyst at Morgan Stanley.

“Strong management team, a clean balance sheet, and strong FCF generation. LEA is well-positioned to be a secular beneficiary as they are powertrain agnostic in the Seating division and levered to EVs in E-Systems.”