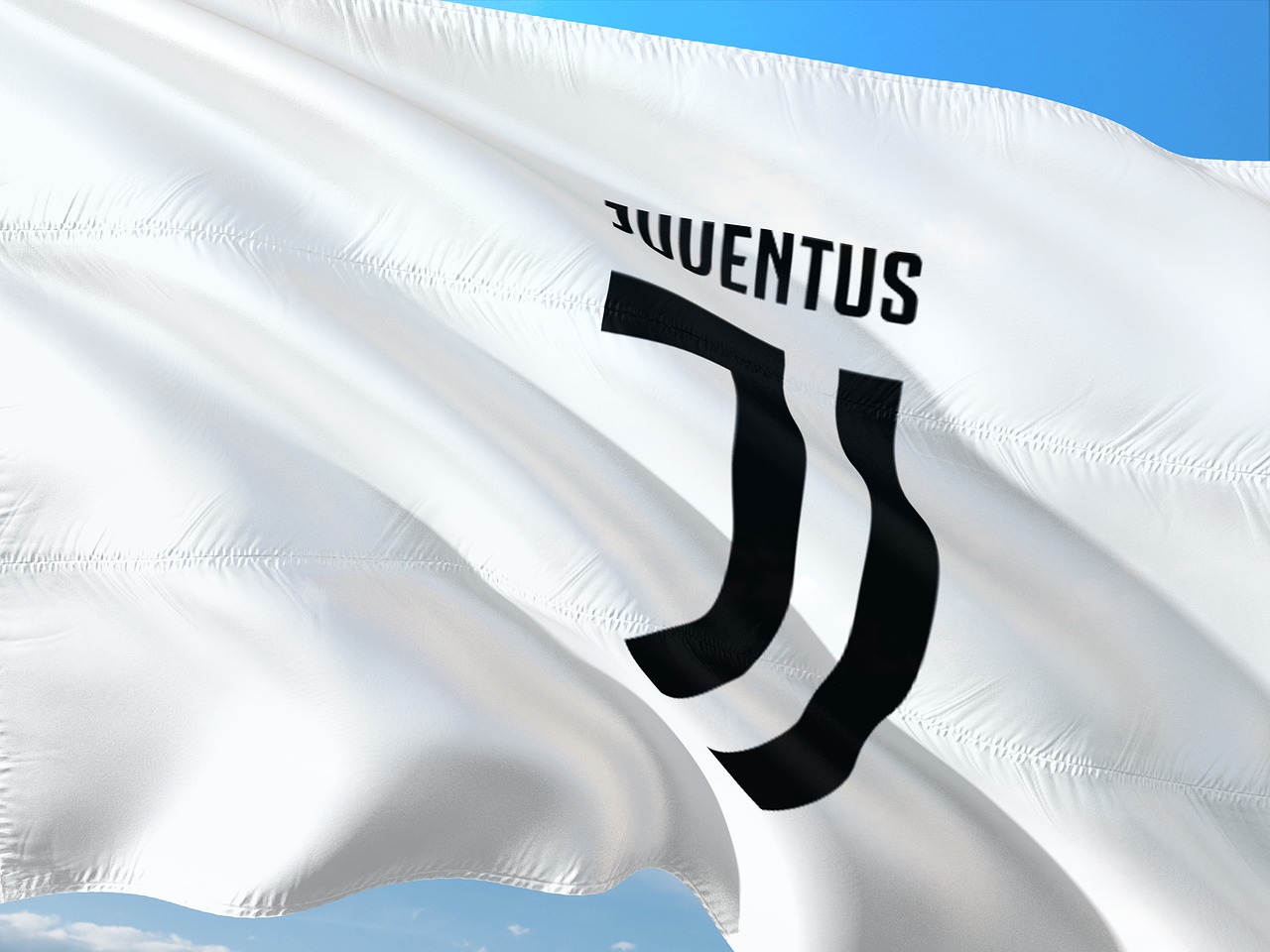 Of those teams who made it to the Top 8 in Europe, you can become a shareholder of Amsterdam’s Ajax (AJAX NA), Juventus (JUVE IM) and Manchester United (MANU US).

The most important question is whose shares are more attractive. After all, you will have to choose between personal preferences and the opportunity to earn money. Anyway, I know people who make bets at bookmakers on the opponents of their favorite teams so as not to be very upset because of head-to-head games.

I would not call AJAX NA a dark horse, though, at the previous stage, they drove out of the tournament none other than Real Madrid, after which the club’s asset prices jumped by 8%. Besides, AJAX NA looks quite convincing from the financial point of view. It is the only profitable one among the three clubs (see the table).

The asset prices of teams are primarily influenced by specific results rather than financial statements. The first quarter-finals with Juventus started on April 10. I believe that Turin’s team led by the great Christiano Ronaldo has more chances to reach the semi-finals. In response to Juventus’ previous success in the match against Atletico Madrid, the asset prices rose by 18% in the market.

In terms of market capitalization, Manchester United is the most outstanding among our “triplet”. In the quarterfinal, Manchester United stands against Barcelona led by the genius of world football Leo Messi. I still believe that the Spanish club has chances to victory in the two-legged tie.

You can probably guess that football’s representation in the stock market is not limited to these three clubs. There are not many of them but they do exist. The table below presents the largest European teams in terms of capitalization. There is a European stock index, STOXX Europe Football Index that includes all football clubs (except for Manchester United). This is not an ETF, but a simple index that tracks stock performance.

How should an investment banker assess the attractiveness of such an asset?

A creative question, indeed. Very often, people who own or buy a club do not view this component of their activity as a business, but rather an expensive trendy toy that may not even bring any profit. On the other hand, the owner of a large football team is always in the spotlight, receives the constant attention of the media and has access to “the high and mighties” who are interested in football… If we apply the traditional approach, I would look at the profitability (EBITDA margin) and leverage (Net debt/EBITDA). From this point of view, Manchester United, AJAX:NA, and Borussia Dortmund (which only falls behind the leading United by revenue) are the most attractive ones.

Any club has its own accounting. How do teams make money? They basically make money through the sale of broadcast rights and sponsorship income. I chose Manchester United, the largest and most famous club, and examined the structure of its revenues (see the diagram) and operating expenses, including salaries and other payments to the staff (more than 50%):

Interestingly, the players of the club are recorded as intangible assets on the balance sheet. As of the end of 2018, the cost of players was estimated at about 800 million pounds ($ 1,125 million) on the balance sheet for Manchester United. This means that the purchase/sale of players is taken into account when changing intangible assets and is not reflected in the P/L.

If you want to have a little fun and “play” with the assets of football teams instead of a sweepstake, I believe Juventus will be the most logical choice for you. Juventus steadily walking towards the first place in the championship of Italy and has good chances in.

The unpredictability of football is one of the reasons we love it. The possible victory of a dark horse can be more profitable than the desired win of the favorite.