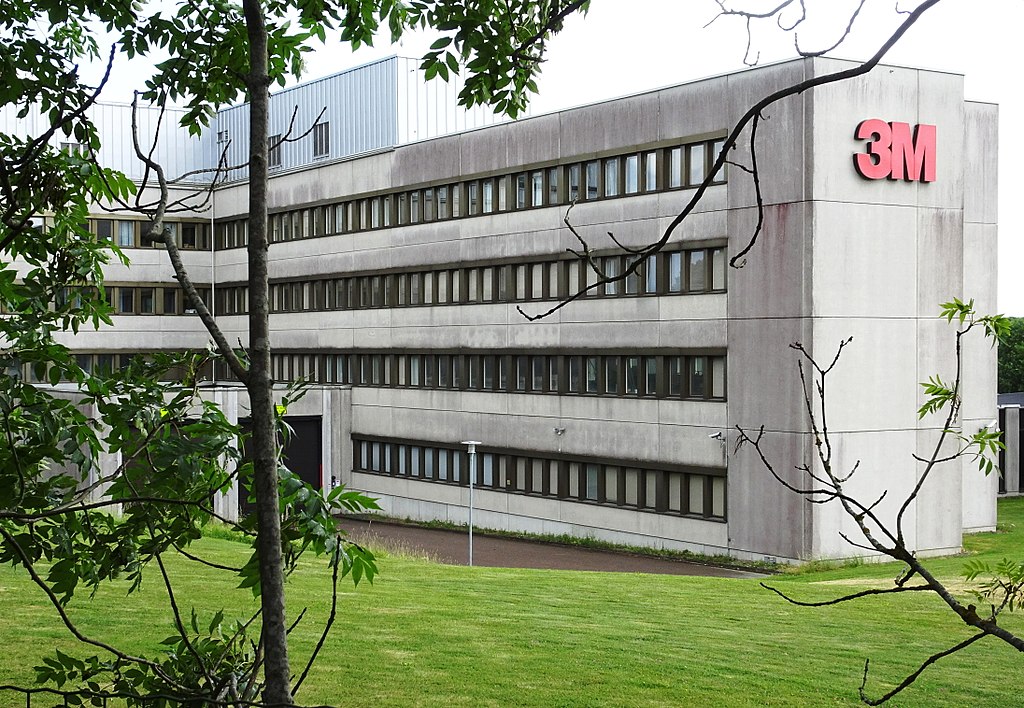 3M Company shares slumped about 4% on Tuesday after the maker of N95 masks kept its full-year 2021 guidance unchanged despite beating earnings estimates for the first quarter.

The U.S. technology company said net sales grew about 10% to $8.9 billion, beating the market expectations of $8.47 billion. Both first-quarter GAAP and adjusted earnings were $2.77 per share, resulting in year-on-year increases of 23% and 27% on a GAAP and adjusted-basis, respectively. That was higher than Wall Street’s consensus estimates of $2.25 per share.

3M’s full-year 2021 guidance remains unchanged with earnings expected to be in the range of $9.20 to $9.70 per share. The company expects its full-year total sales growth in the range of 5 to 8% with organic local-currency growth between 3 to 6%.

“The trend of significant beats and modest raises or limited updates to full-year guidance has been more prominent this quarter but with consensus near the high end as management reiterates following a significant beat, the line between conservatism and caution could be a bit blurrier. Price/cost was negative in the quarter and commentary appears to imply that trend continues, which is a rarity for 3M,” noted Joshua Pokrzywinski, equity analyst at Morgan Stanley.

“Outside of Health Care, some of the biggest Y/Y drivers of improvement were in businesses with less visibility: Personal Safety, Electronics, Automotive, and Home Improvement. Strength in HC and other “general industrial” verticals should be sustainable though.”

The average price target represents a -0.59% decrease from the last price of $194.02. Of those eight analysts, two rated “Buy”, four rated “Hold” while two rated “Sell”, according to Tipranks.

Morgan Stanley raised the base target price of $200 from $258 with a high of $232 under a bull scenario and $161 under the worst-case scenario. The firm gave an “Equal-weight” rating on the technology company’s stock.

Risks to Upside: A resolution of the PFAS issue would drive a positive reaction in the stock and multiple re-rating. Accelerating end-market demand driving growth well in excess of GDP – highlighted by Morgan Stanley.

Risks to Downside: A majority of 3M’s businesses are levered to general industrial short cycle momentum. A broader industrial slowdown could disproportionately impact 3M’s ability to hit its LT targets.