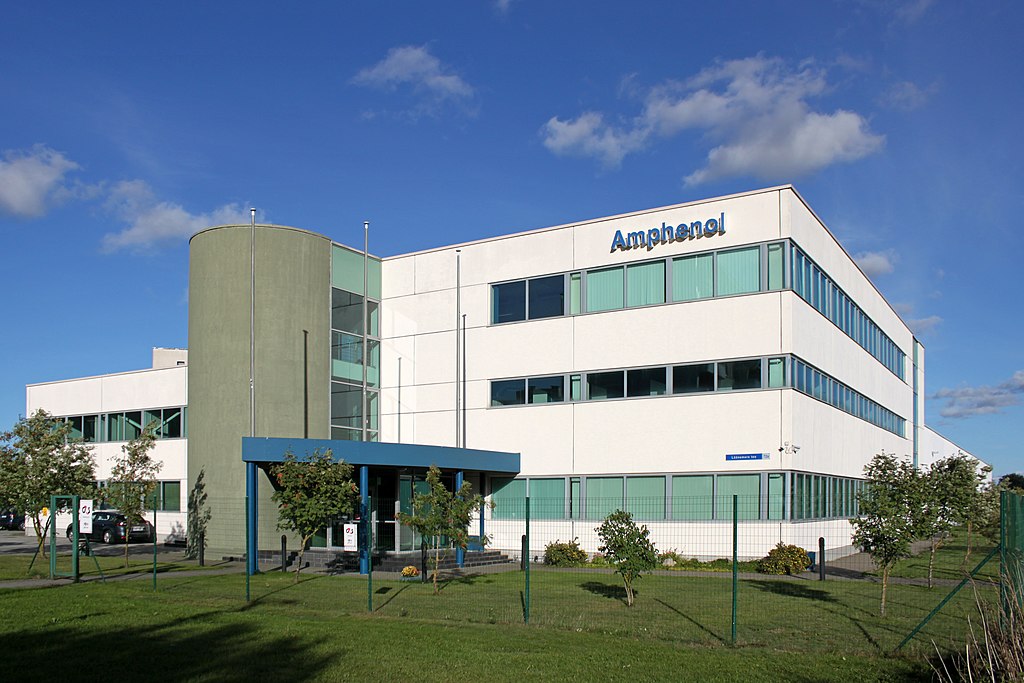 Amphenol Corp, a leading manufacturer of high-speed specialty cables, said it will buy a global supplier of test systems and industrial position sensors MTS Systems for $58.50 per share in cash, or $1.7 billion, including debt and liabilities.

The deal is expected to close by the middle of next year.

Morgan Stanley gave the base target price of $105 with a high of $154 under a bull-case scenario and $83 under the worst-case scenario. The firm currently has an “Equal-weight” rating on the electronic and fiber optic producer’s stock.

“We are Equal-weight Amphenol (APH). The company is a strong operator and grows in the mid-single digits organically and high single digits, including M&A. Amphenol’s share in connectors has increased to the low teens from 5% a decade ago,” noted Craig Hettenbach, equity analyst at Morgan Stanley.

“Furthermore, in the last 5 years, the company has built up a business in sensors (5% of sales), which should keep its growth engine humming. We view APH as an attractive compounder, although the near-term risk/reward looks balanced,” Hettenbach added.

Downside Risks: 1) Any execution missteps on M&A. 2) A potential slowdown in demand in the data center and medical after outsized growth. 3) Competition in smartphones.