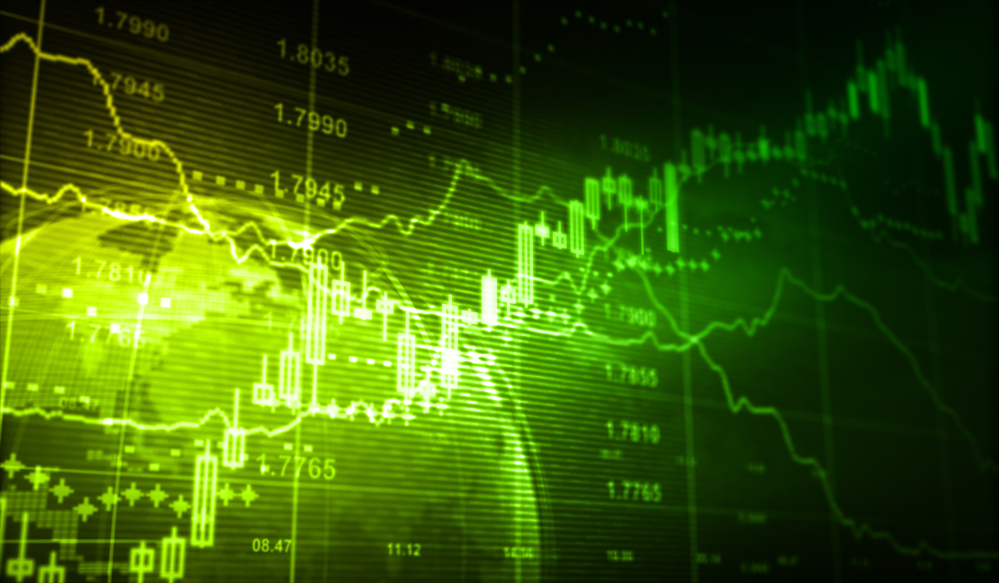 Stocks are back in bullish mode, so we’re back to looking for sweet buying occasions too. I have to admit, after the recent correction, we do have a lot of handsome buying opportunities.

Today’s comes from Prudential, a Fortune 500 company in the Financial Services industry. Here, we have a buy signal and it’s very fresh as it was only triggered yesterday!

Why are we positive here? We have three main positive factors. First, is the long-term uptrend. Second, is the defense of the horizontal support on 95 USD (orange). Third, and maybe the most important, is the wedge pattern (blue) and the breakout of its upper line. In theory, that breakout ends the bearish correction and starts the new bullish wave.

As long as the price stays above the orange support, the sentiment is positive. Price breaking the 95 USD line will mean the end of a buy signal, but this scenario does not seem likely at the moment. 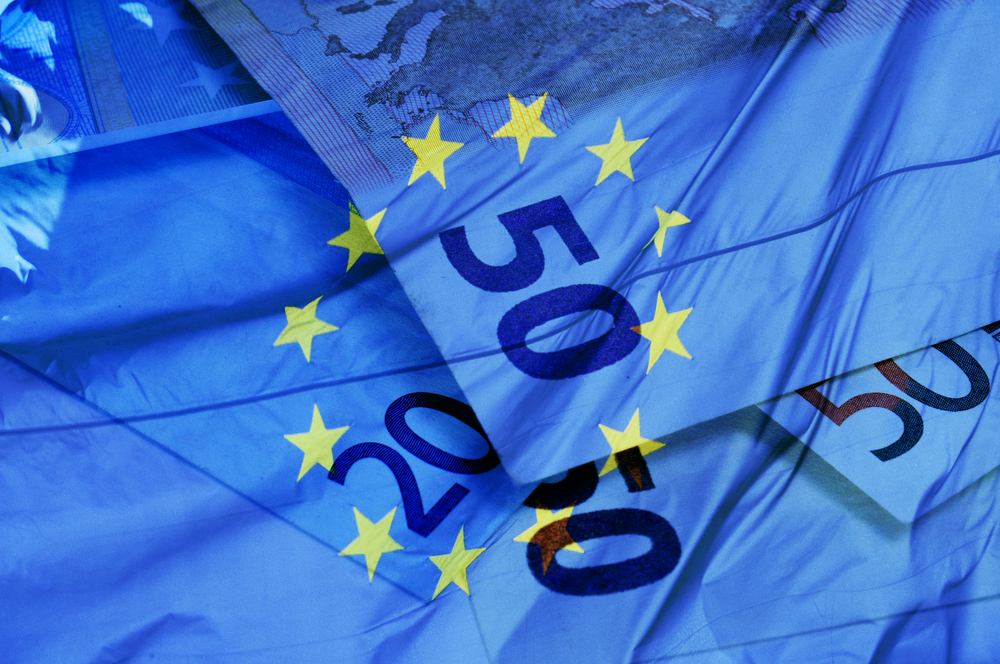 On Thursday, the UK insurer announced that Athene, the life insurer backed by private equity group Apollo, would buy 11.1% of its stake in the FTSE 100 life insurer’s Jackson arm.

Athene, which is buying $500 million in equities just ahead of an initial public offer (IPO) of Jackson, has acknowledged to reinsure Jackson’s $27.6 billion in-force fixed and fixed indexed annuity portfolio under a long-term arrangement, effective from 1 June 2020.

The company in its press release noted that Athene’s investment will take the form of a cash subscription for the issuance of new common equity in Brooke Inc, the holding company containing Prudential’s U.S. businesses.

The combined effects of the investment and reinsurance transactions are expected to increase Jackson’s risk-based capital cover ratio by approximately 80 percentage points.

Mike Wells, Group Chief Executive of Prudential, said in a statement, “We are delighted to be forging a new relationship with the team at Athene, given their deep expertise in the US annuity sector and long-term commitment to its development. This agreement is a key step forward in meeting our strategic objectives for Jackson.”

Michael Falcon, Chairman and Chief Executive Officer of Jackson, said in a statement, “Today’s transactions with Athene, a leading franchise in the retirement services market, further strengthen our capital position and enhance our ability to grow. We value Athene’s investment in Jackson, which is aligned to our common goal of serving the growing population of American savers transitioning into and through retirement.”

Jim Belardi, CEO of Athene, said in a statement, “We are very pleased to announce this mutually beneficial transaction in coordination with Jackson and its parent, Prudential plc. As top annuity providers focused on serving the US retirement marketplace, we are excited to bring these two leading franchises together through a large-scale reinsurance transaction that includes a new investment in Jackson by Athene.”

In an interview with Reuters, Nicholas Hyett, equity analyst at Hargreaves Lansdown said “The deal is particularly welcome since there were concerns the current market conditions would make a disposal difficult. The inherently unpredictable nature of Jackson’s large variable annuity portfolio isn’t exactly the reliable income model investors generally expect from a life insurer.”