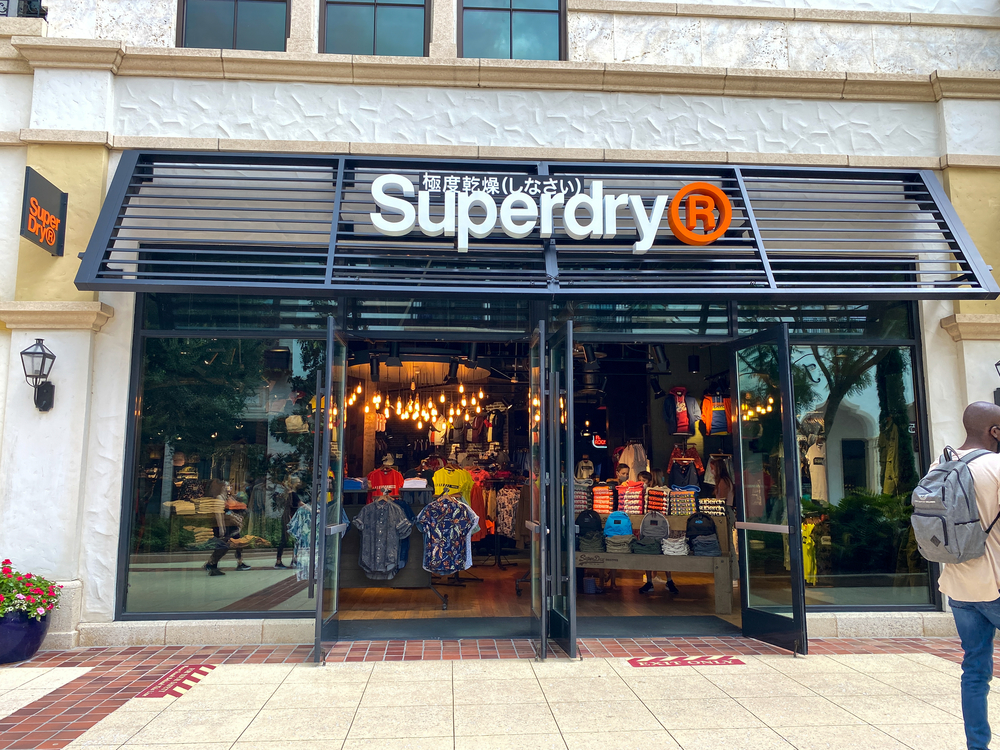 “The early signs following the reopening of our UK stores are encouraging, as lockdown restrictions start to lift, and we can clearly see the light at the end of the tunnel,” Chief Executive Julian Dunkerton said in a trading update for the year to April 24.

The company, best known for its sweatshirts, hoodies and jackets, has been hammered by the pandemic.

It slumped to an underlying pretax loss of 10.6 million pounds ($14.4 million) in the six months to Oct. 24, and it suffered a further blow when stores were forced to close in the important Christmas period.

However it said on Thursday trade in stores that had reopened was “encouraging”. Non-essential shops reopened in England on April 12.

But trading in the European Union remained suppressed due to continuing restrictions, it said.