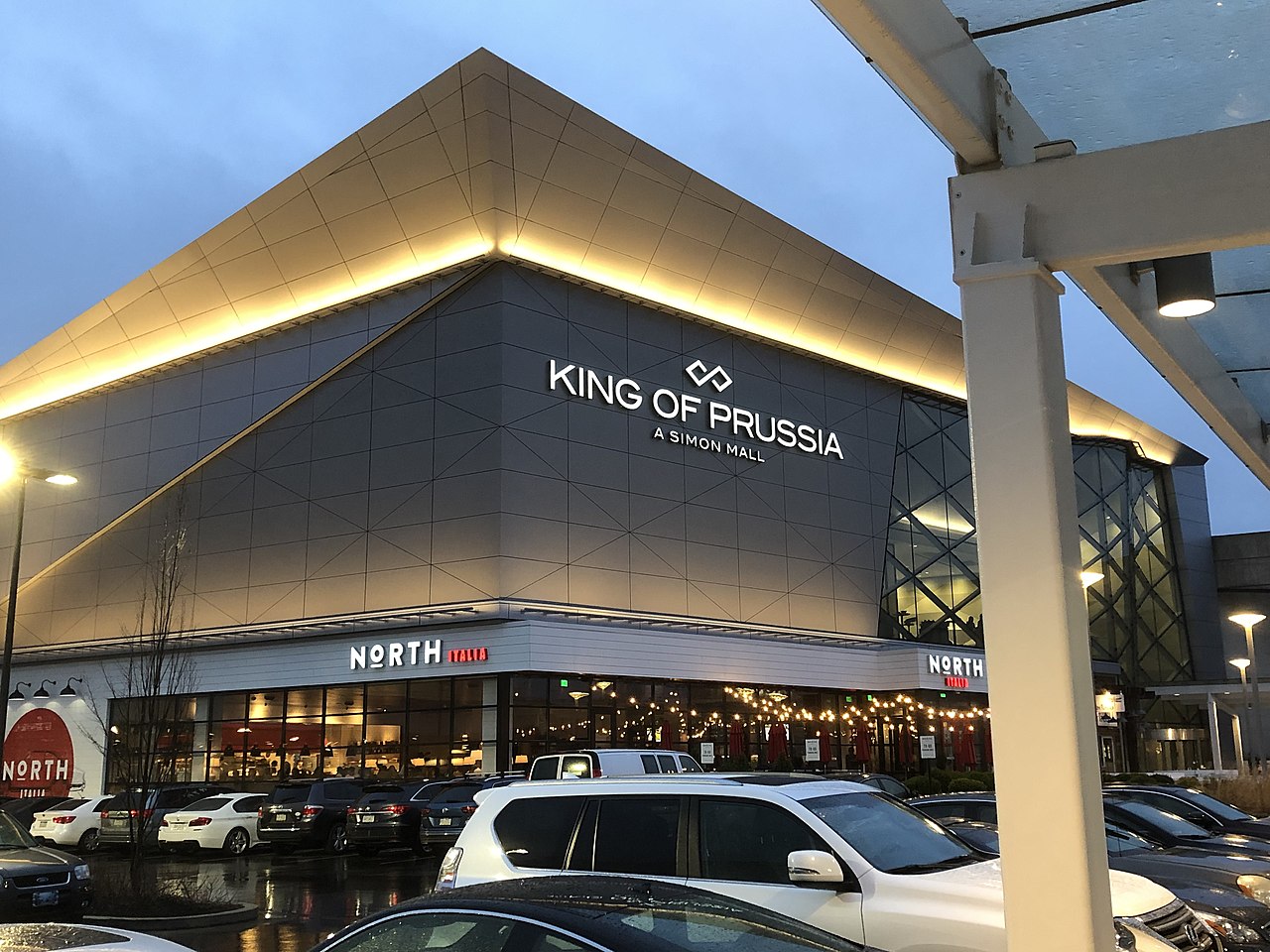 Nine analysts who offered stock ratings for Simon Property in the last three months forecast the average price in 12 months of $124.11 with a high forecast of $137.00 and a low forecast of $102.00.

The average price target represents a -2.08% decrease from the last price of $126.75. Of those nine analysts, six rated “Buy”, three rated “Hold” while none rated “Sell”, according to Tipranks.

Morgan Stanley gave the base target price to $135 with a high of $200 under a bull scenario and $60 under the worst-case scenario. The firm gave an “Overweight” rating on the real estate investment trust’s stock.

“We expect SPG to prove to be a long-term winner from the shake-up in retail given its strong balance sheet and ability to self-fund (re)development costs with FCF generation. Three factors differentiate their portfolio: 1) malls contributed only ~55% of total NOI, 2) after a 35% rationalization in the mall landscape, we estimate a ~5% hit to total NOI and 3) greater negotiating leverage with tenants post the acquisition of TCOs higher-quality malls,” Morgan Stanley’s Hill added.

“We expect the stock to re-rate to an FFO multiple of ~14x that’s in line with the 5yr historical average as conviction in the recovery grows.”

Several other analysts have also updated their stock outlook. Evercore ISI raised to outperform from in line and upped the target price to $128 from $112. Simon Property Group had its target price raised by BMO Capital Markets to $125 from $120.

The brokerage currently has a market performance rating on the real estate investment trust’s stock. Piper Sandler boosted their price target on shares of Simon Property Group from $115.00 to $130.00 and gave the stock an overweight rating.